After months of duking it out, MPL SG S3 has finally come to a triumphant close. Spoiler: RSG SG deservedly overcame their second lead syndrome, rising to take their crown over defending champions EVOS SG.

Despite being knocked out of the upper bracket after a 2-1 loss to EVOS, RSG continued powering ahead. In the lower bracket, they faced Team Flash in an intense Best of 5, narrowly winning 3-2 for another chance to face their seasons-old nemesis.

Dubbed the “El Clásico”, as a jestful nod to the iconic footballing clash between Real Madrid and F.C. Barcelona, the final showdown between the two giants was a hard-fought series of games, which gave RSG SG the ultimate victory as they dethroned their rivals 4-1. Plagued by technical issues and delays, the match was a test of perseverance and patience, lasting more than 6 hours.

Though the first match saw EVOS steamrolling the hopeful underdogs, denying RSG a single objective and clinching a lightning fast victory in just over 10 minutes, RSG refused to go down without a fight. The thrilling second match saw RSG maintaining a huge gold lead, before losing a succession of trades which allowed EVOS to overtake them easily. The tables were turned 25 minutes into this long-drawn duel, with RSG taking down 4 of their enemies before storming their base.

Things were all uphill from here for RSG as they proceeded to crush EVOS in the next two games, securing their place as the champions of MPL SG Season 3.

On top of the satisfaction gained from ousting their rivals, RSG also gets to walk home with US$30,000 and a spot at the prestigious MLBB South East Asia Cup 2022 (MSC 2022) in June. Their newest and youngest jungler, BRAYYY, also secured the MVP prize of US$1,000.

Runners-up EVOS SG earned US$15,000 and a slot at MSC 2022 alongside the newfound champions.

Moving on from this year’s groundbreaking MPL season, we will get to see more action in the upcoming MSC 2022 which will be taking place on June 11 to 16 in Kuala Lumpur. EVOS SG will also be representing Singapore in the 31st SEA Games that will be held in Hanoi, Vietnam from 12 to 23 May, with the esports event being scheduled for 13 to 21 May. 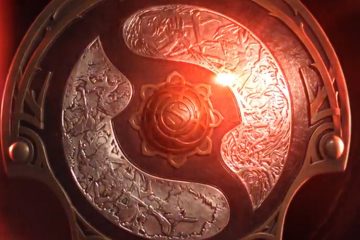 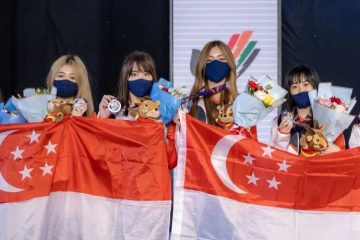 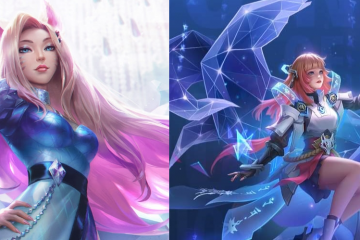