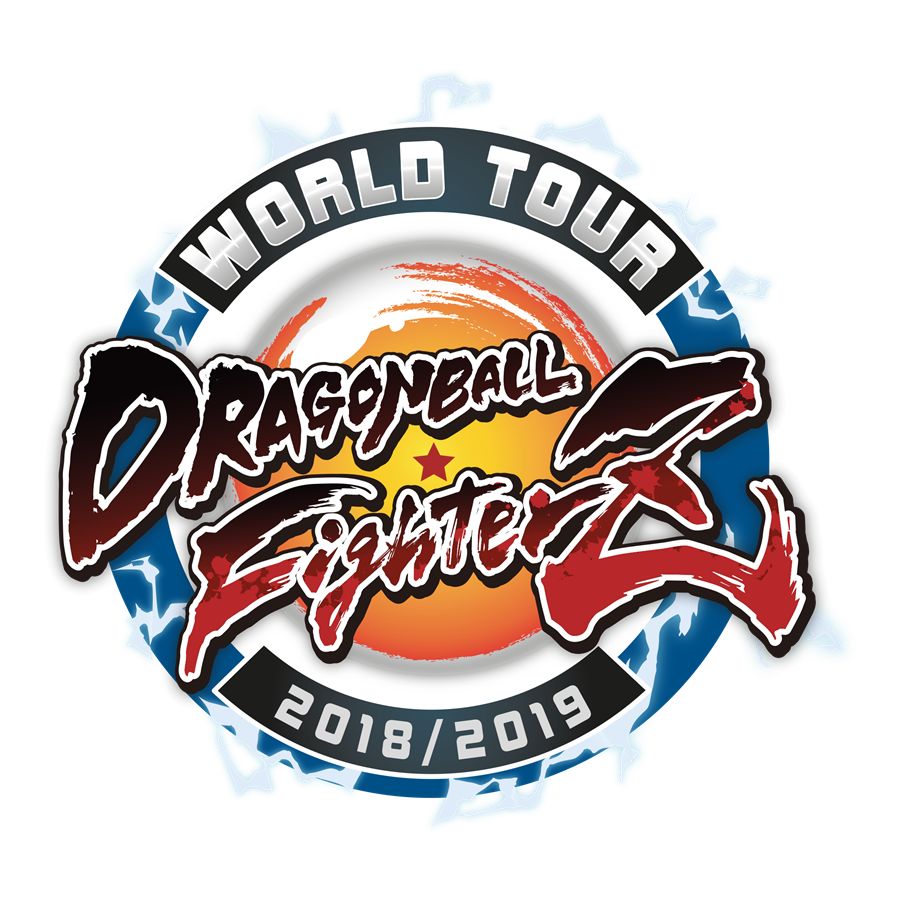 With Twitch as a partner, the tournament looks to garner a global audience. Kicking off on June 29 at the CEO Fighting Game Championships in Daytona Beach, Florida, it will feature stops at seven SAGA events in different locations, with SEA Major (SEAM) Singapore being the only Asian event announced so far.

Tournament participants will fight for a prize pool of USD 5,000 per SAGA event, and USD 25,000 in the Finals.

SEAM Singapore will be held on 13 & 14 October at GameStart 2018, so watch this site for updates on registration and attending players!

The IMGA launches its third edition in Southeast Asia