This year is extra special, as SEA Major 2018 is now an official part of not one but two new international tournaments, the Dragon Ball FighterZ World Tour, and the ARCREVO WORLD TOUR!

Announcing the Winners of the Alyse Art contest

What's going on at All That Matters 2018 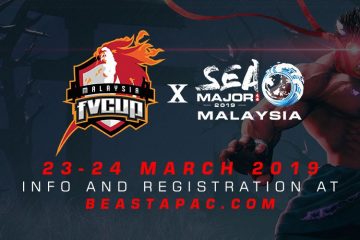 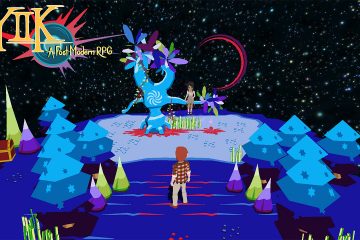 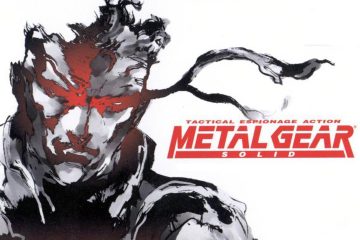