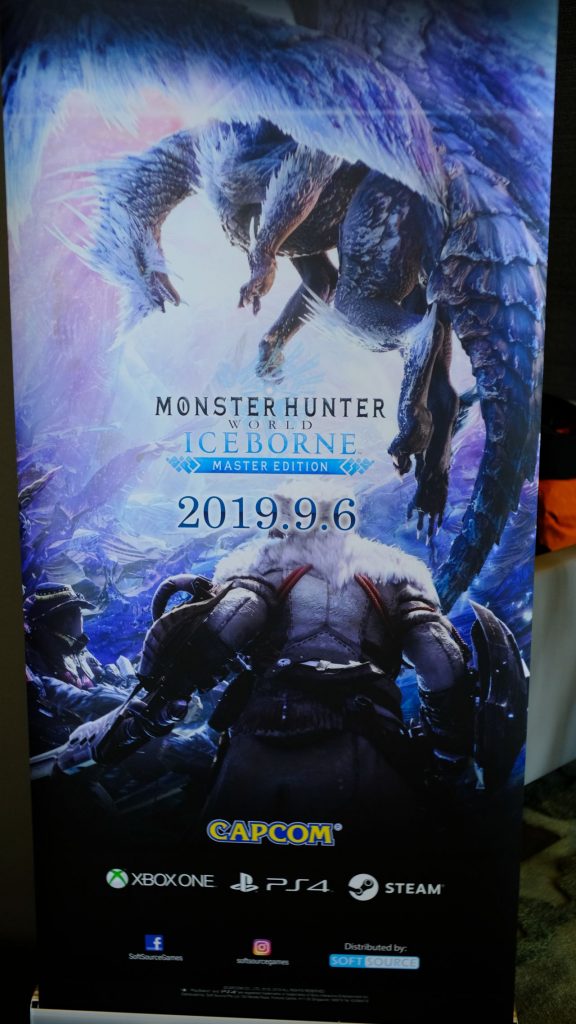 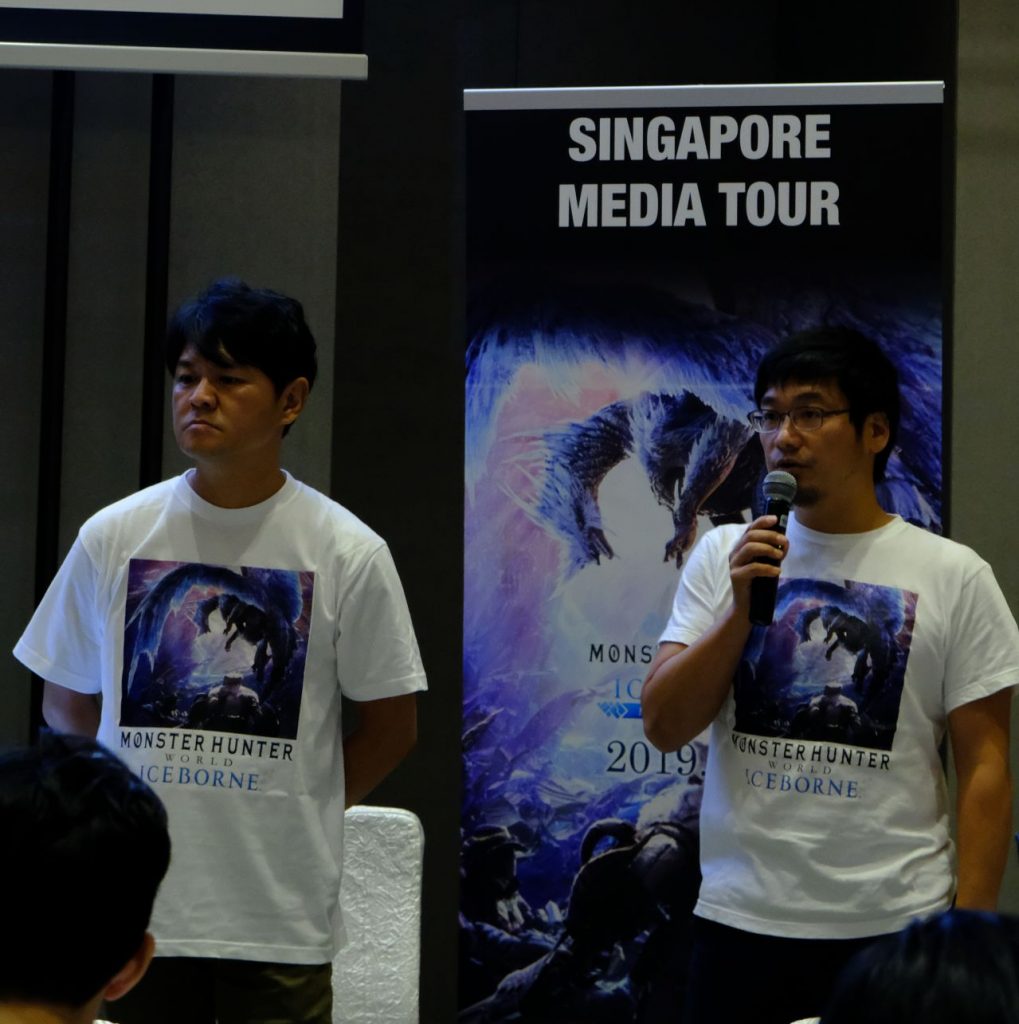 The session was hosted by the game’s producer, Ryozo Tsujumoto, and art director, Kaname Fujioka, who some of you might remember as a guest at GameStart 2018. After a quick introduction, we were shown some of the new features that the game would offer.

We were first introduced to the Hoarfrost Reach, a new area which plays host to a whole new ecological system, with new Monsters like the Banbaro and Beotudos. It will also be the setting for a grand new story.

Next, we were introduced to Seliana, the new HQ, and some of it’s more exciting facilities, like the Steamworks, the heart of the new HQ. Here players can contribute to the growth and survival of Seliana by exchanging fuel for items and ore materials. Fuel is also easily obtainable, as it is given as a quest reward. 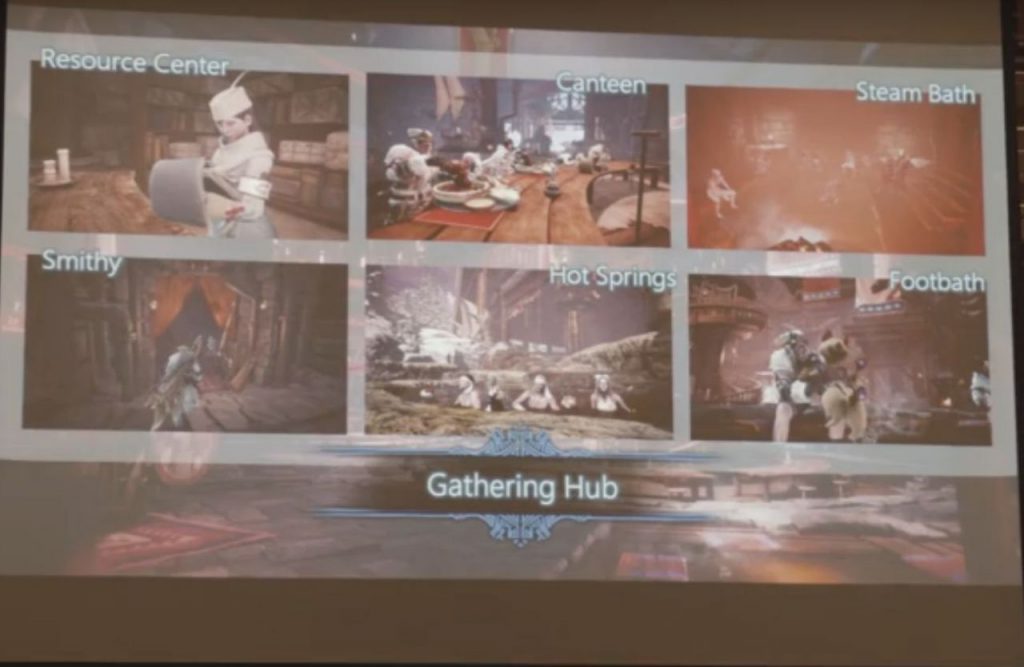 We were also shown the new areas, like the hot spring area in the gathering hall, where players can interact with one another by splashing water and performing moves like cannonballs. One of the most welcome changes, were quality of life changes like the ability to craft gear, or use the resource center without disconnecting from the gathering hub. This is sure to save players a ton of time. 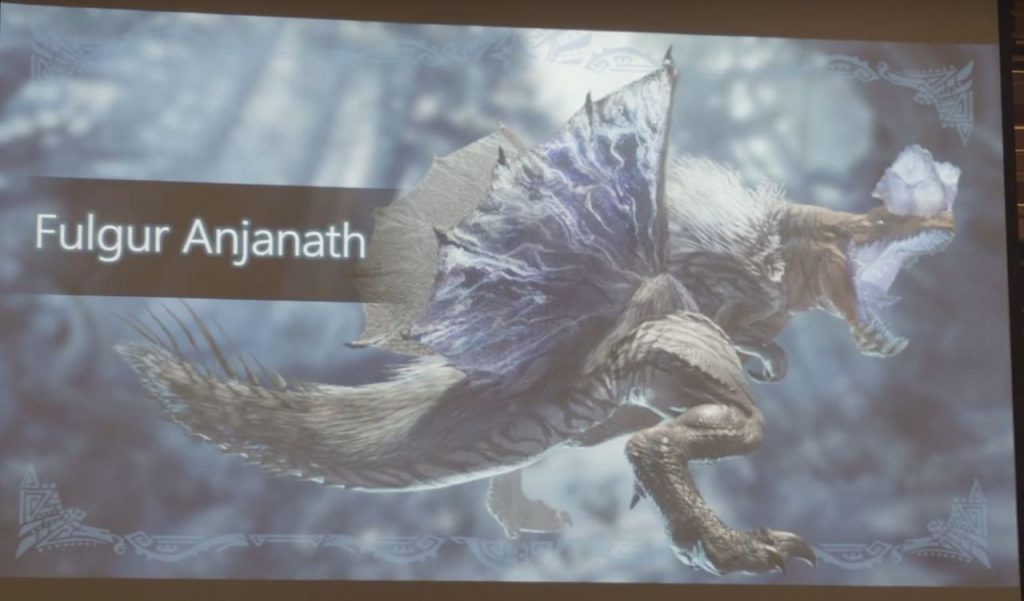 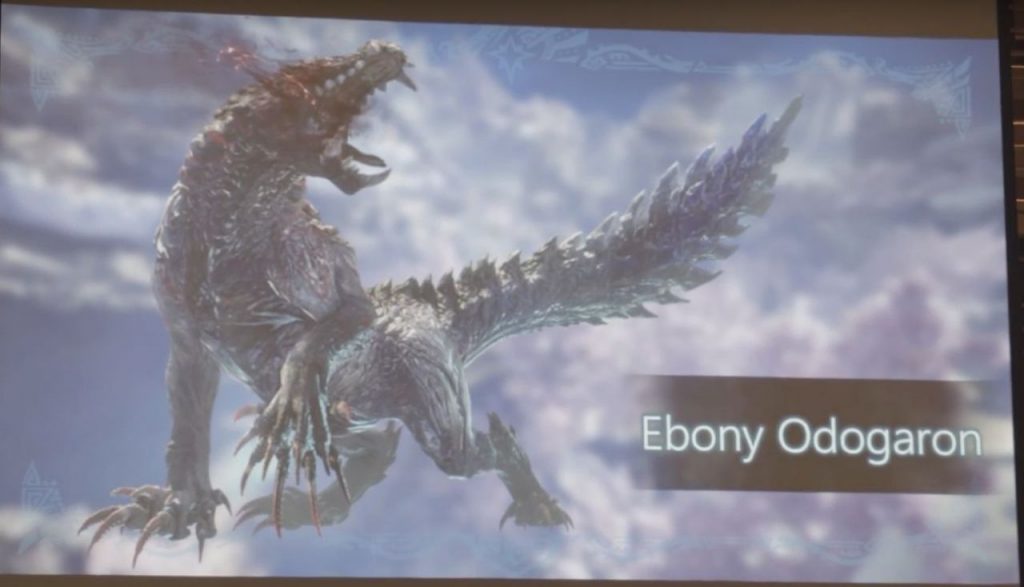 Then, we got to the meat of the presentation. The new monsters players would encounter in the new expansion. From new subspecies of monsters from Monster Hunter World, like the Anjanath and Odogaron. 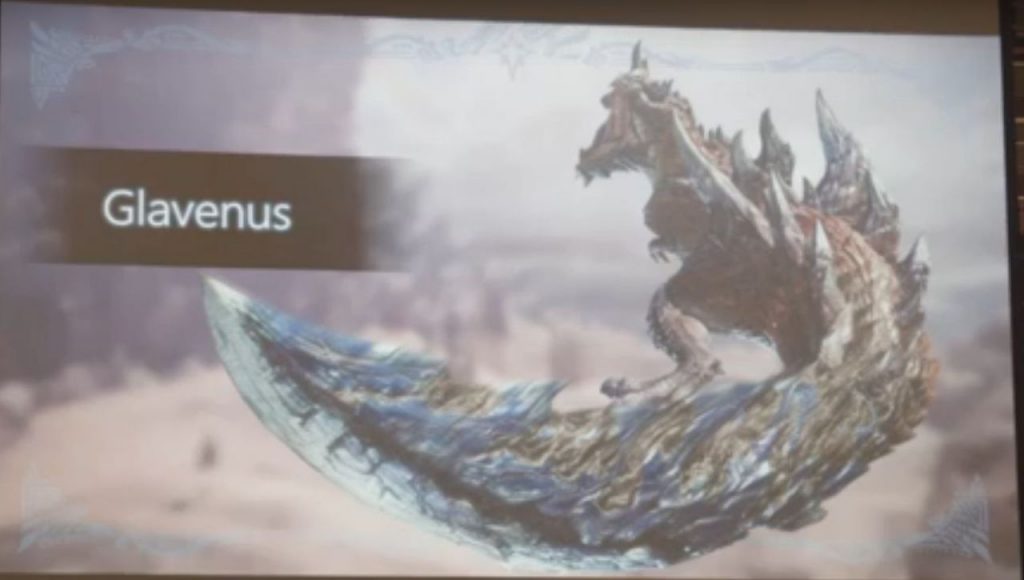 To returning fan favorites and a personal bane, the Glavenus. There is bound to be a favorite monster for everyone. This writer’s personal favorite just got teased, so I’m looking forward to see what explosive encounters I’ll have to contend with. 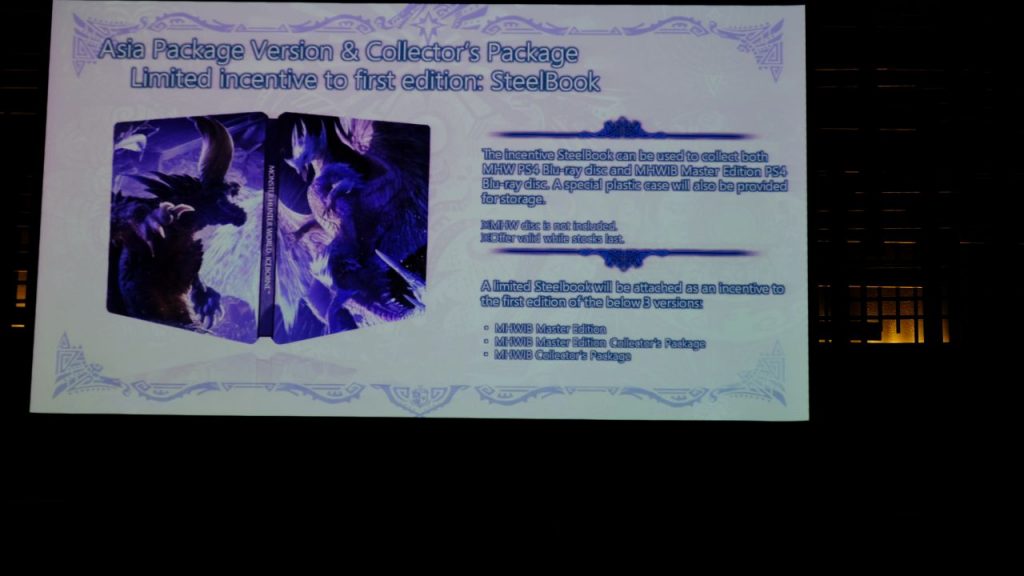 Finally, we were shown the beautiful steel book that was to accompany the first copies of the Master Edition, which includes both the base game, and the Monster Hunter World: Iceborne expansion. As well as the Collector’s Edition of the expansion. 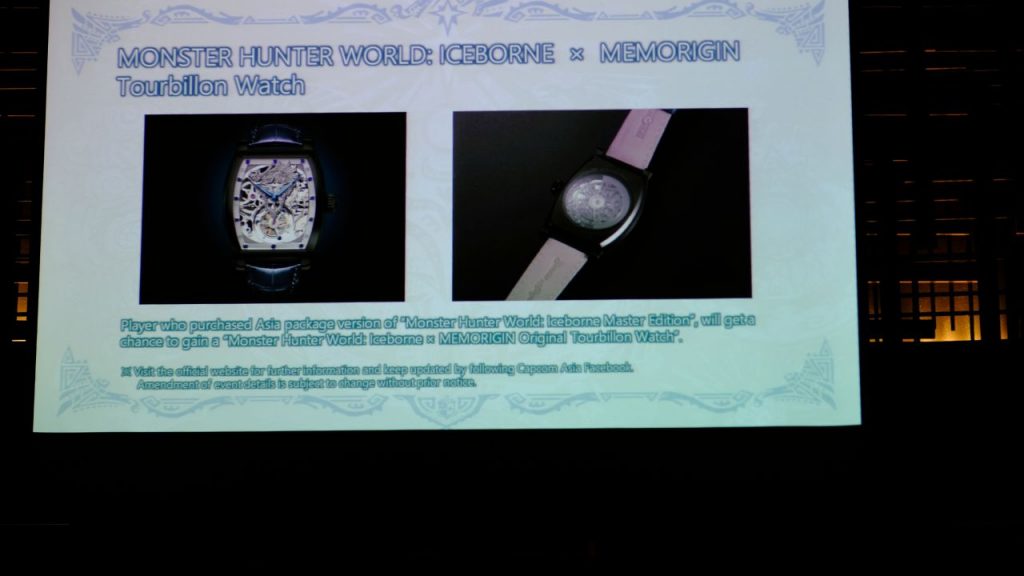 We were also showed an exclusive Monster Hunter World: Iceborne x Memorigin Tourbillon Watch,  which would be given to one lucky player who orders the Asian edition of the Master Edition. More details on how the giveaway will be done is set to be released by Capcom in the coming weeks so keep your eyes peeled on their social channels for more info.

That’s our coverage from the Singapore leg of the Monster Hunter World: Iceborne Media Tour. Once again massive thanks Capcom & SoftSource for extending the invitation to us.

Check out the latest version of GameStart Pixel Battle