Johnny is a Navy veteran turned cosplayer. He creates costumes as a hobby for both fun and profit. Starting cosplay in 2011 with few tools and resources he was given the chance to work on a team to create a promotional piece for Bioware’s Mass Effect 2 at San Diego Comic Con 2011. From there he started working professionally as a prop maker and model while still attending college. His list of professional credits include pieces made for Riot Games, Rooster Teeth, and KOG Studios. Even with a large background in video game costuming he still works closest with Crunchyroll.com as a Cosplay Ambassador, creating promotional pieces for their streaming anime. He has been featured prominently as the season 1 winner of MYX TV’s “Call to Cosplay” as well as returning in the second season as a judge. His hope is not for fame, or fortune from cosplay, but to share his trade and teach cosplayers how to make props and armor so that they can share the same joy he has. Come meet him at #GameStart2015! 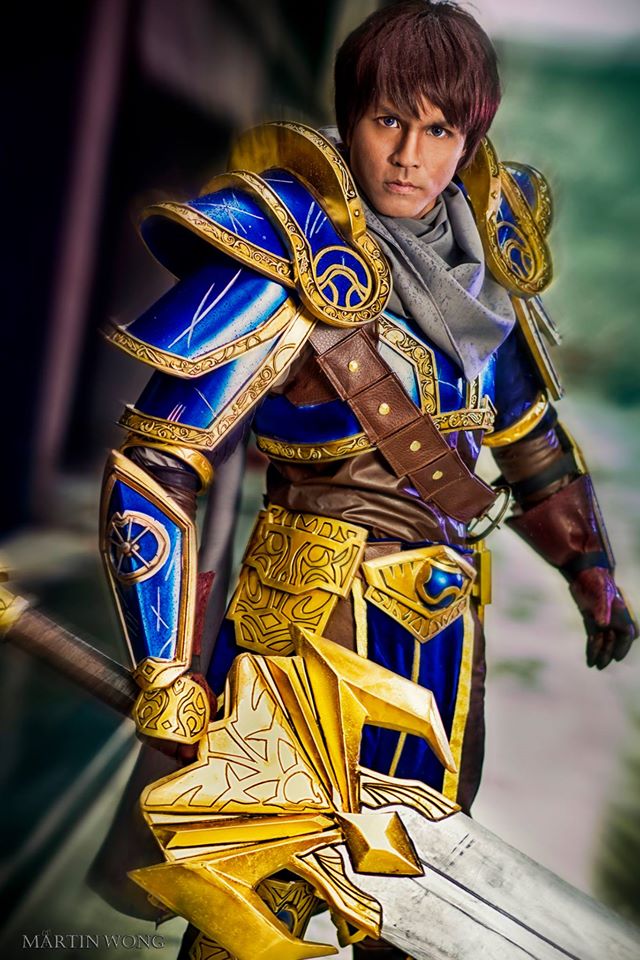 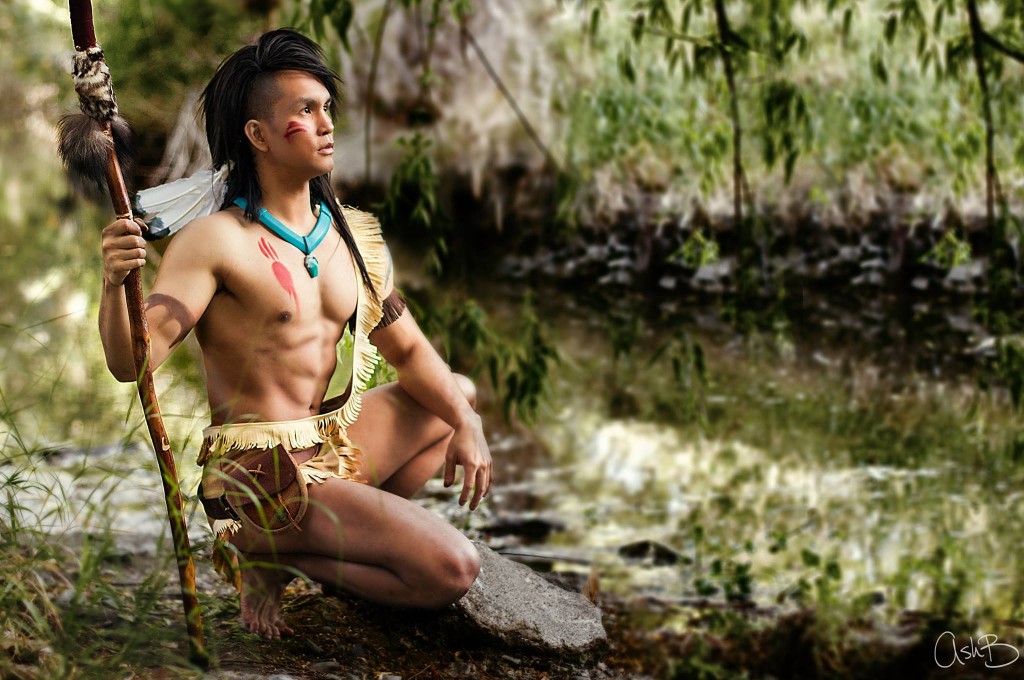 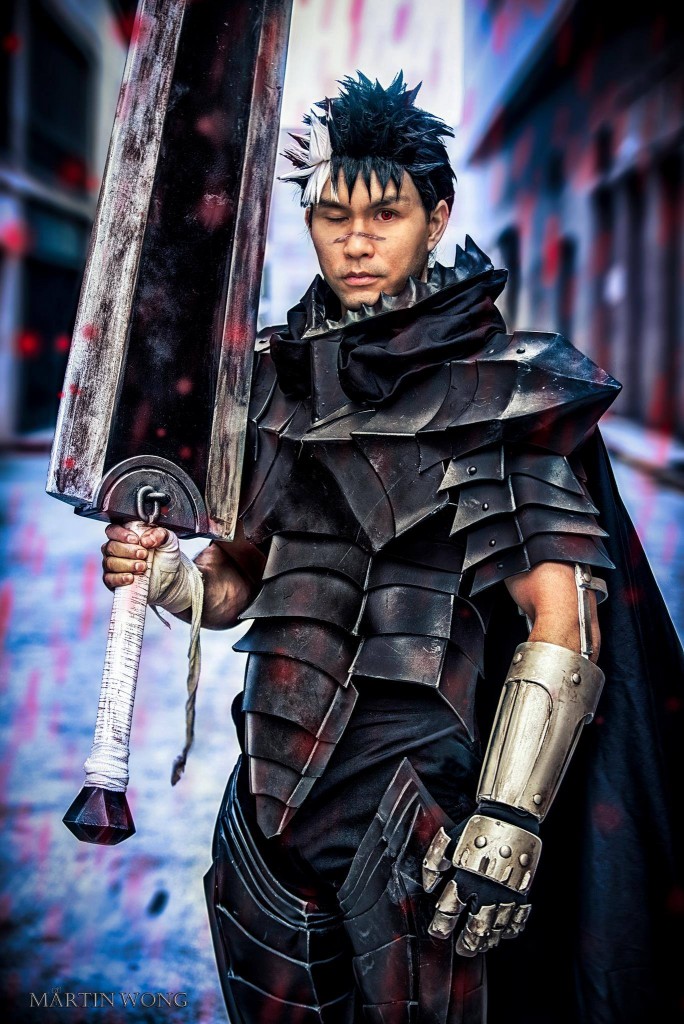 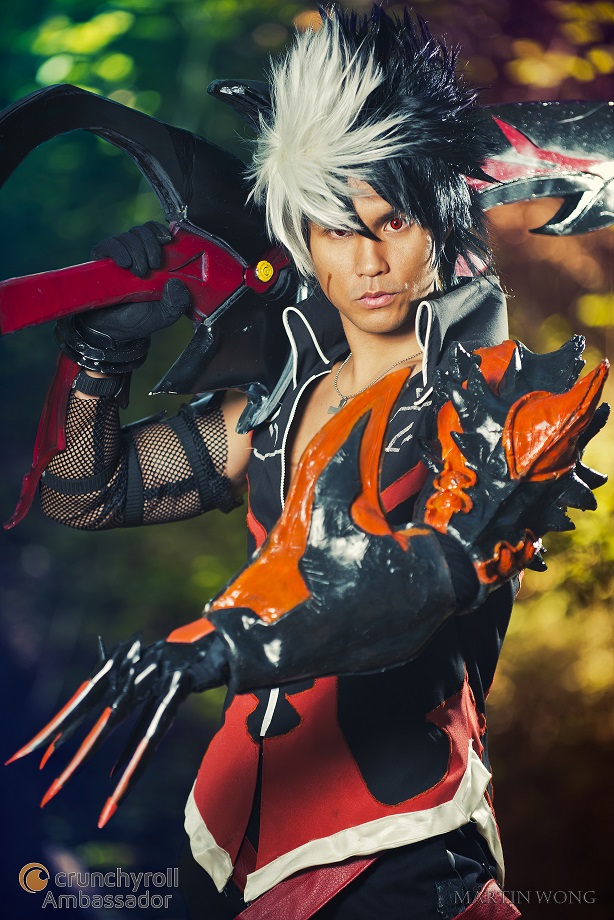