Karin, better known as Acanthastar Cosplay, is a self-proclaimed nerd who enjoys portraying her favourite characters from video games. She has cosplayed characters from the popular MOBA game League of Legends, and Samurai Warriors, and most recently did a kickass job as Tracer from Blizzard’s soon-to-be-released team-based shooter Overwatch. Singapore marks her South-East Asian convention debut. 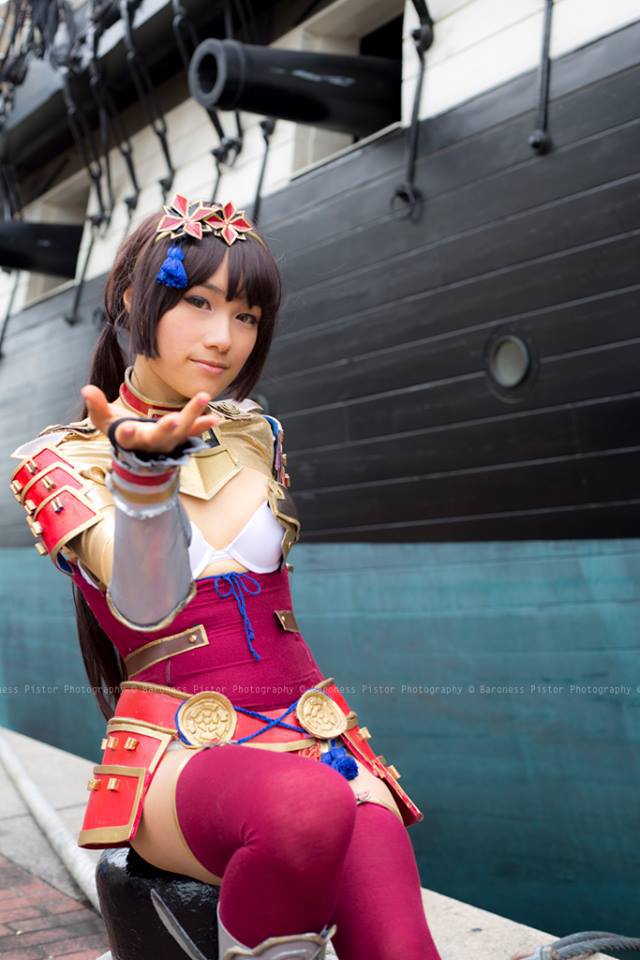 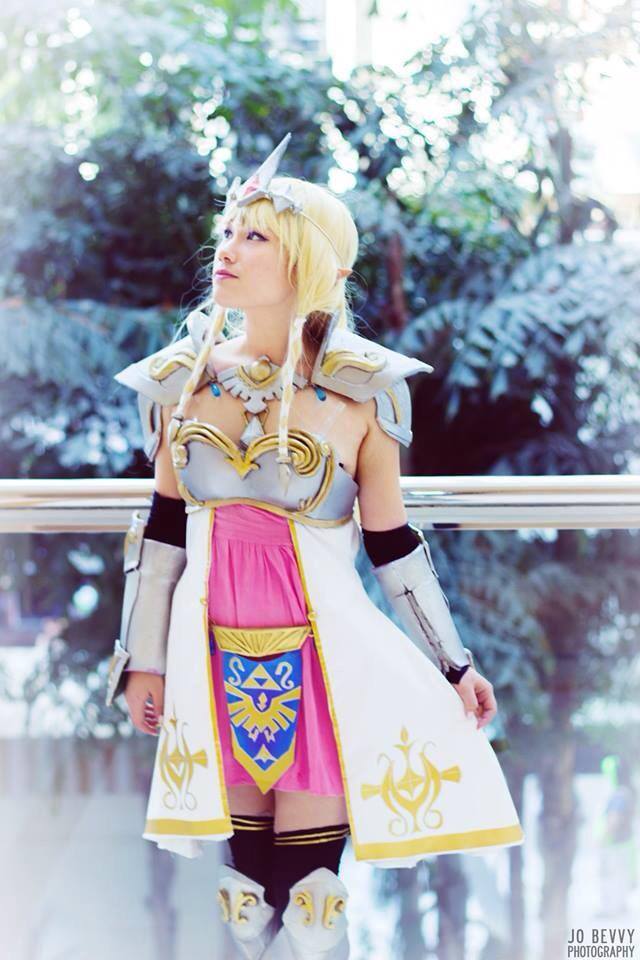 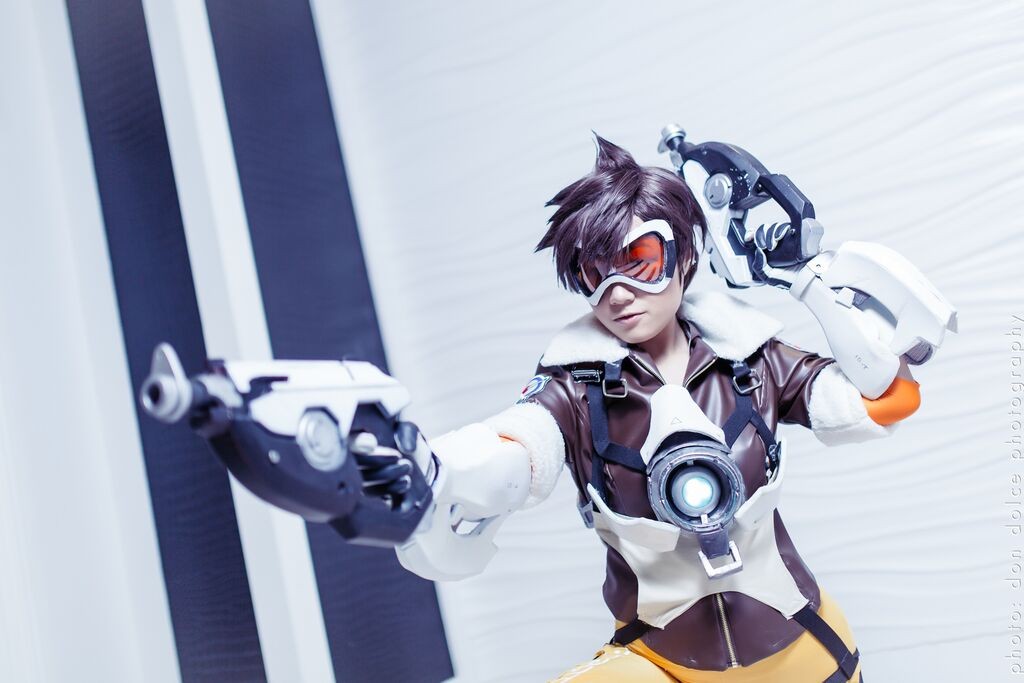