Kerrie, otherwise known as AstroKerrie, is a well-known Australian cosplayer that also loves to LARP! Based out of Perth, AstroKerrie takes pride in having exquisite craftsmanship for her cosplays as well as having fun! The winner of several awards including the Perth round of the 2016 Comic Con Championships of Cosplay and the 2015 Riot Australia League of Legends Cosplay competition, in the LARPing world she is also the Ambassador for Australia’s largest LARP company, Epic Armoury. AstroKerrie is also one of the organisers for the Sci-fi game Project Summer, and was invited by Blizzard as an official cosplayer at the 2017 Overwatch World Cup in Sydney, NSW. She is excited to be at GameStart this year to meet the community in Singapore! 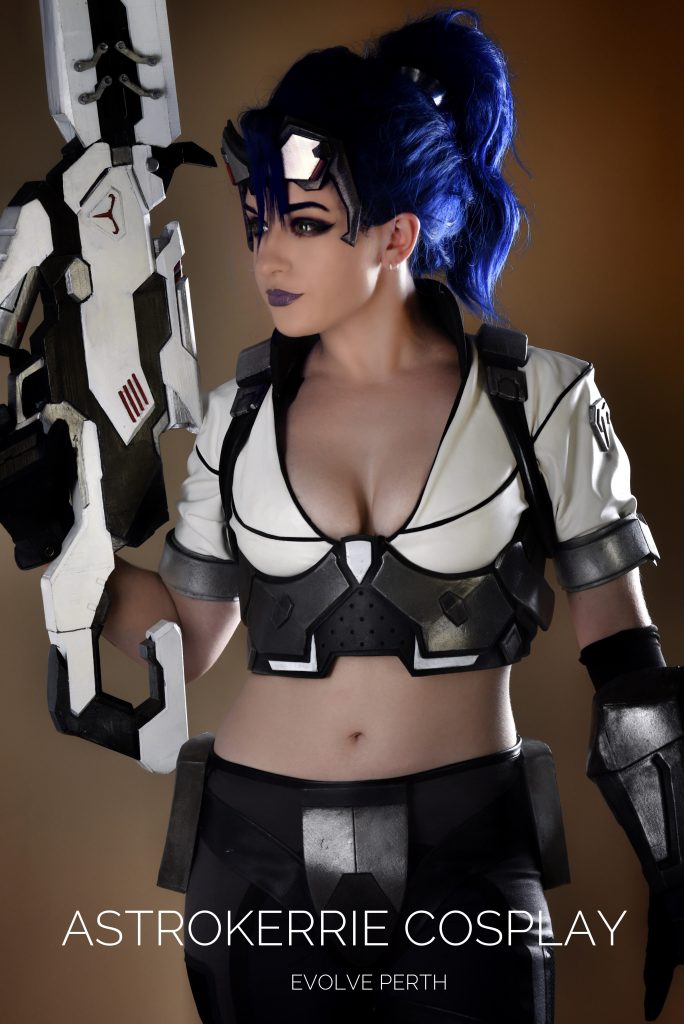 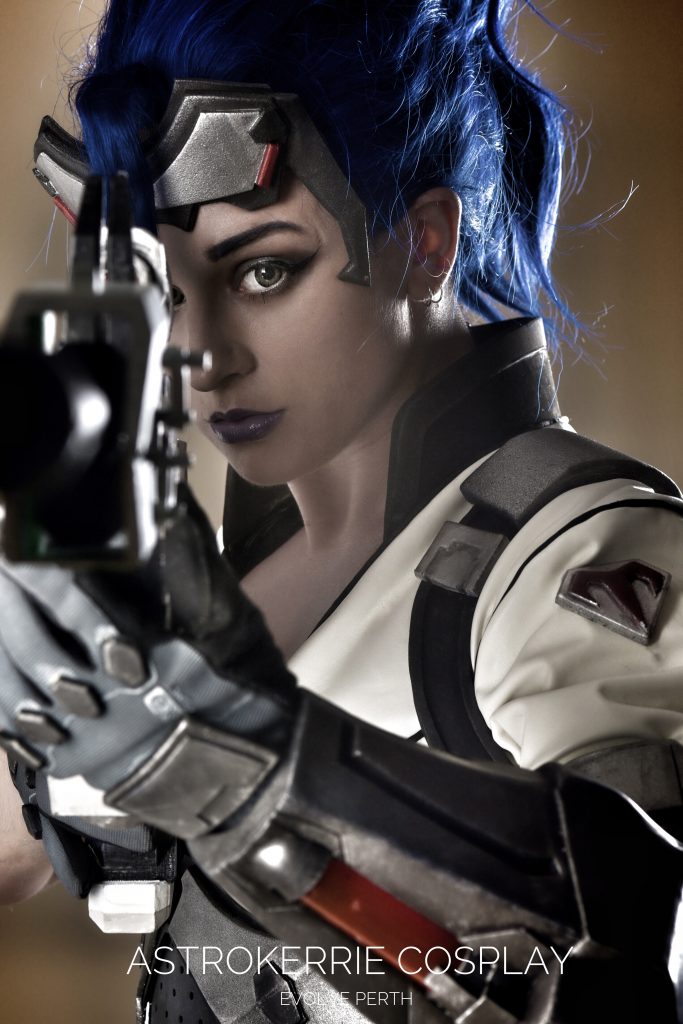