Greetings! A few nuggets of Tabletop news this week. Hope you are all keeping safe and getting some gaming done! Let’s crack on… 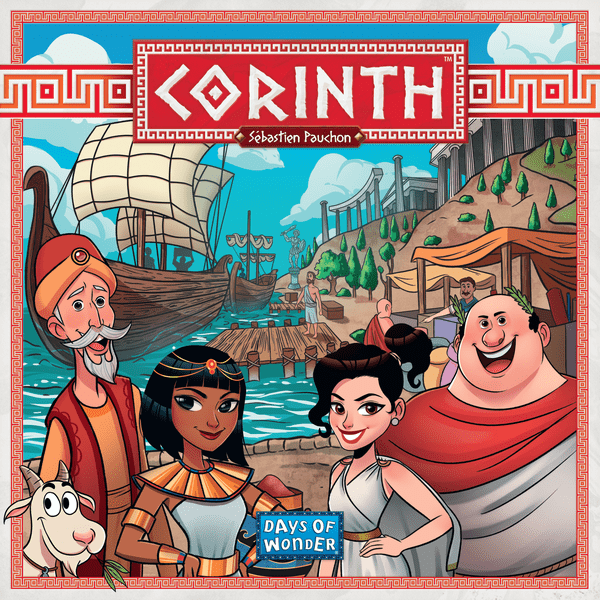 Stuck at home with nothing to do? Well, various publishers have banded together to offer free versions of their games, including the wonderful Corinth!

Check out the list HERE, courtesy of Board Game Geek! 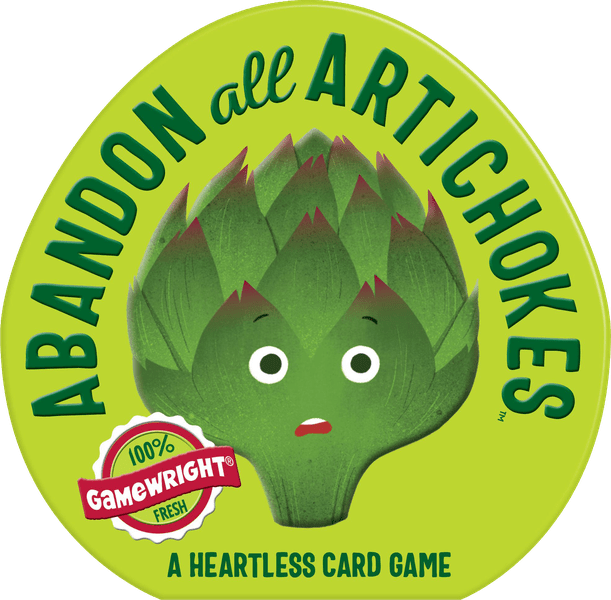 A bumper-crop of prickly produce has overtaken your patch, and there’s only one choice: abandon all artichokes! Prune your deck by harvesting fresh vegetables, each with a special power that lets you swap, discard, or compost cards. You need luck, strategy, and a green thumb to grow a winning hand! 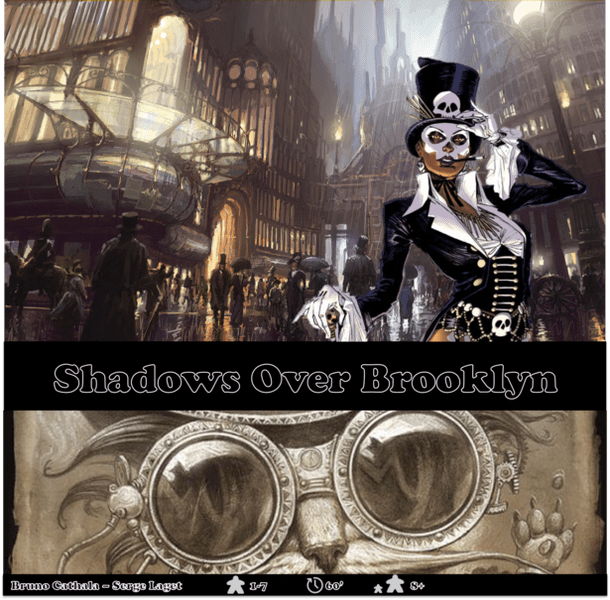 Shadows Over Camelot is the classic co-op game with a hidden traitor and is a bonafide masterpiece if played with the Merlin expansion and there is a new version on the way! Gone is the medieval theme and in comes an 19th century Brooklyn setting. Very interesting!

The action takes place at the end of the 19th century, in a Brooklyn where players are the descendants of the Knights of the Round Table. A secret society that hides the Grail in the depths of the city to protect it from the assaults of the super-villains of that time (such as Moriarty, Frankenstein, etc.).

The game is dynamic, and you can always move around and play — no more chances of getting stuck for hours in the same place as before for the grail. There is special steampunk equipment made by M, which when used in combos, allows for very powerful effects and puts a tactical spin on the game.

More news in the summer for this one! 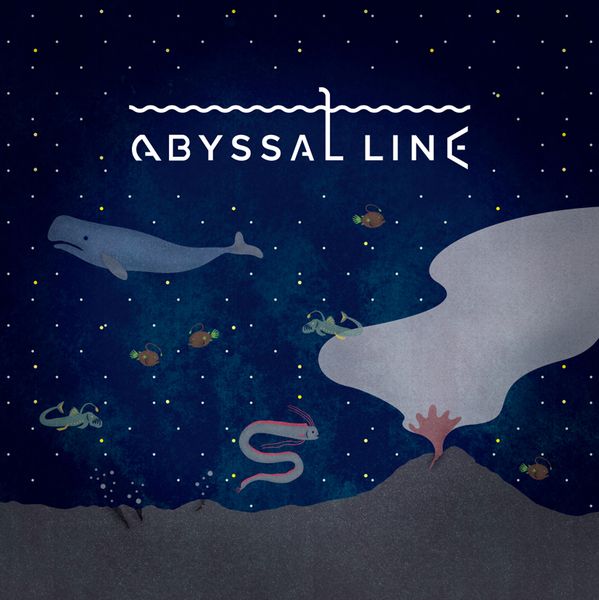 This looks interesting (as most Japanese games do!) and was meant to be released at the now postponed Tokyo Game Market in June. The publisher is now looking at other options.

In Abyssal Line, you are an oceanographer seeking to cultivate an interest in the wonders of the ocean’s depths while studying its creatures. To better pursue these goals, you have become the captain of a deep-sea sightseeing vessel. Your passengers expect exciting encounters with mysterious creatures at the bottom of the sea; ensure they have an enjoyable trip, and their satisfaction will increase.

However, navigating the darkest depths of the ocean is no easy feat. You need to seek inspiration from the creatures that dwell there in order to upgrade your ship’s equipment. Doing so will make it easier for you to sail your plotted course.

You also want to publish your findings as you expand your knowledge of deep-sea creatures while piloting your vessel.

Will you be able to overcome the adversities of the abyss and gain prestige as both deep-sea captain and oceanographer? 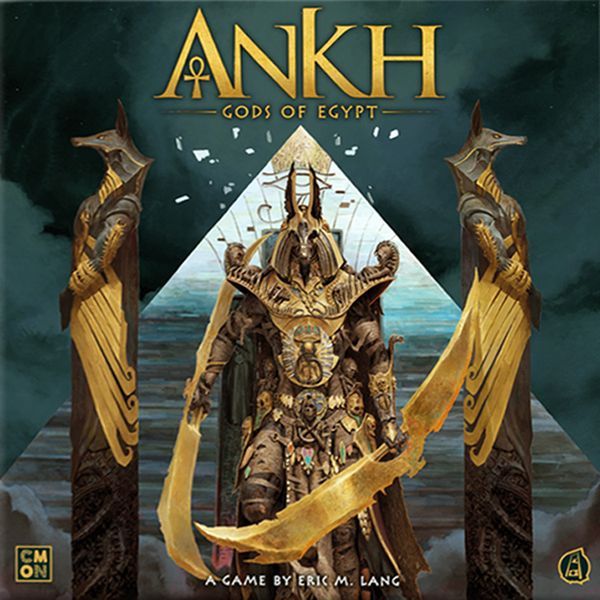 Eric Lang is back with his latest ‘dudes on a map’ game. It’s on Kickstarter right now. You can check the campaign out HERE.

Play as a god of ancient Egypt, competing to survive as society begins to forget the old ways so that only you and your followers remain.

Build caravans, summon monsters, and convert followers in your quest to reign supreme in Ankh: Gods of Egypt. Deities, monsters, and the people of ancient Egypt have been lovingly reimagined and interpreted in beautiful illustrations and detailed miniatures, and players will truly feel like gods as they shake the very foundations of Egypt. All gameplay in Ankh, including combat, is streamlined and non-random. Compete and win solely on your godly wits alone.

That’s all for this week!