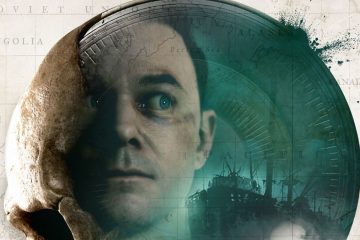 “Oh, Death. Won’t you spare me over ’til another year” Man of Medan is the first game in Supermassive Games horror anthology ‘The Dark Pictures‘, an ambitious eight game series that will have two games released per year over the next four years. Interesting stuff for sure. For those who 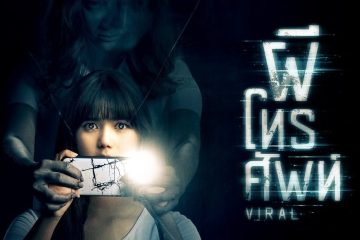 ผีโทรศัพท์ (Viral) – When AR gets too real

What happens when a ghost-hunting augmented reality (AR) game crosses the lines of reality? Catch this spine-tingling Thai horror movie at Cathay Cineplexes and Filmgarde Cineplexes now…if you dare…