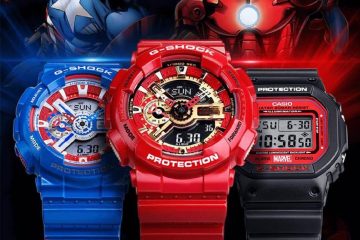 First, there were watches for Mobile Suit Gundam’s 40th Anniversary, now there’s watches to tie-in with Avengers: Endgame, the grand finale for the current phase of Marvel’s Cinematic Universe! The 3 G-Shock x Marvel Avengers watches are inspired by Captain America, Iron Man, and Spider-Man. Each G-Shock comes in their 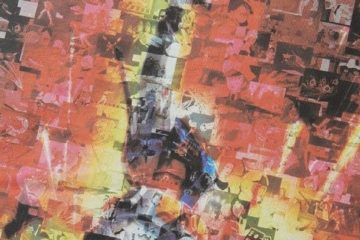 40-years since Sunrise Inc. introduced us to pew pew mechas in Universal Century Year 0079, Mobile Suit Gundam (MSG) has spawned a universe of anime, manga, movies, and video games. The popularity of the series shows no signs of waning. You might have to wait at least 160 years before an RX-78-2