GameStart Asia has collaborated with Seow “Sonic” Zonghui, developer of Street Fighter VS MegaMan, to create our very own retro-styled game for this year’s event.

A mysterious figure has been sabotaging games, taking the fun out of them and making them almost impossible to play. GameStart’s resident gamer girl, Alyse, dives in to fix things and needs your help to get to the bottom of this!

Fight your way through increasingly challenging enemies to unlock new stages and bosses. Hit high scores and collect stars to unlock more allies to aid in Alyse’s battle with this sinister character. 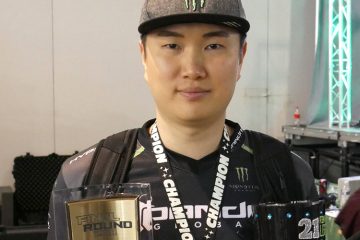 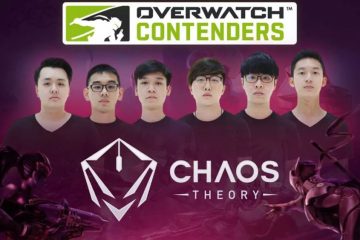 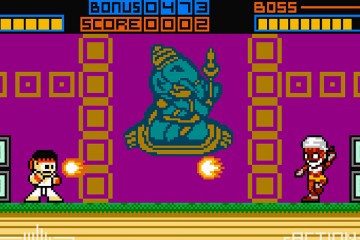 This pixel art-style side scroller is reminisce of popular side-scroller games from the late 1980s and early 1990s, brought to mobile devices! The gameplay is designed to be challenging, and players will unlock new, unique characters whose different powers present new ways to play. 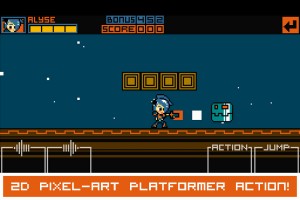 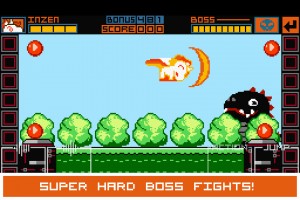 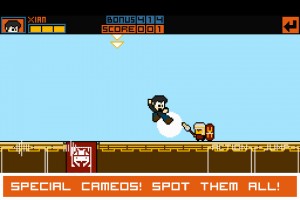 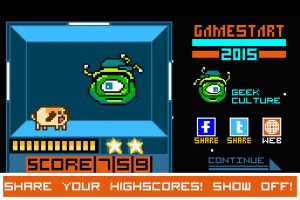 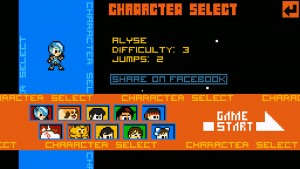 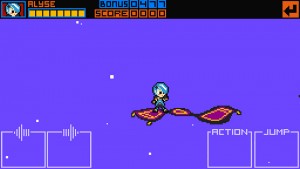 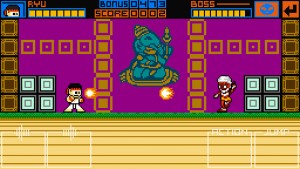 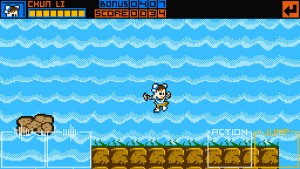 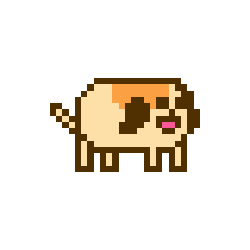 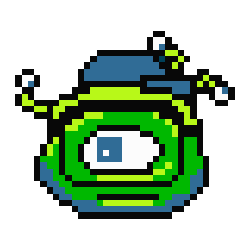 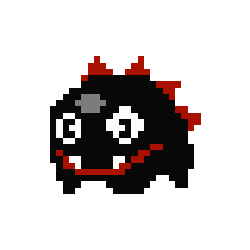 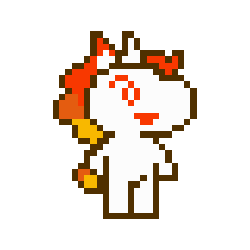 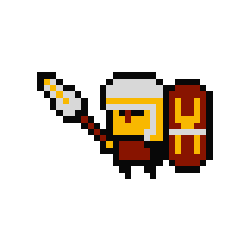 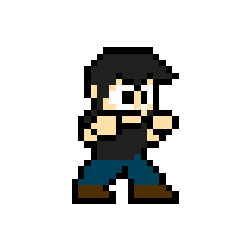 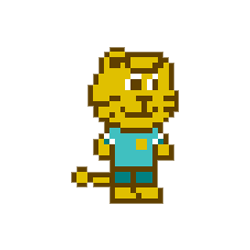 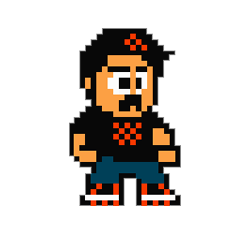 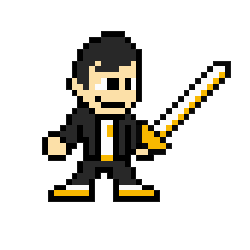 Seow “Sonic” Zong Hui
The Man Who Made This Game 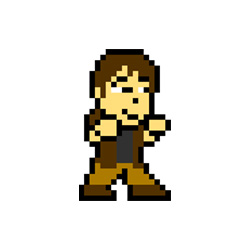