The Latest Metal Gear Solid on PlayStation Asia – with Early Purchase Bonus for purchase made before 15 Sep. 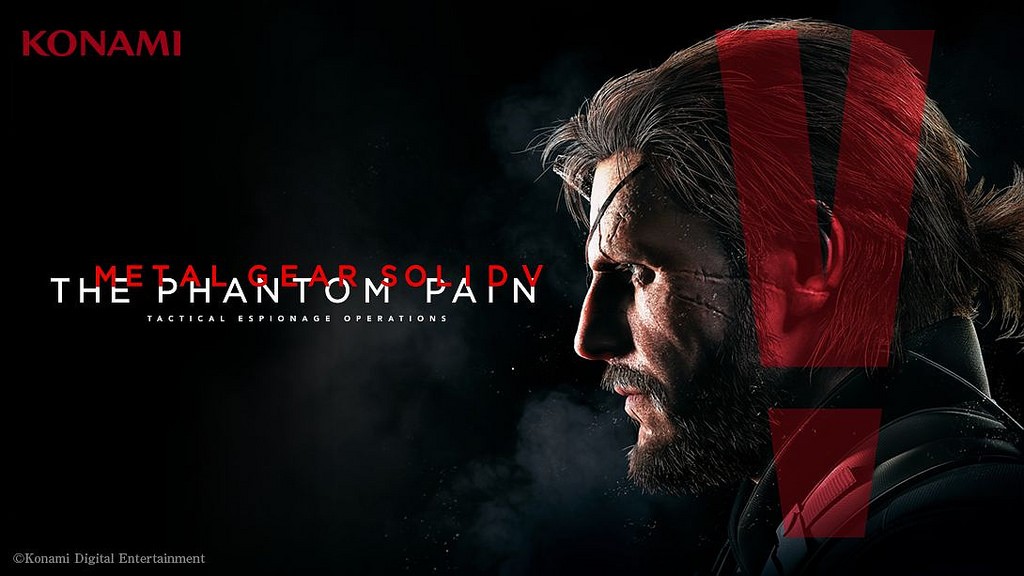 PS4 and PS3 open world action-adventure stealth game “Metal Gear Solid V: The Phantom Pain” will finally be released on PS Store on 2 Sep. Both English Version and Japanese Version will be available! 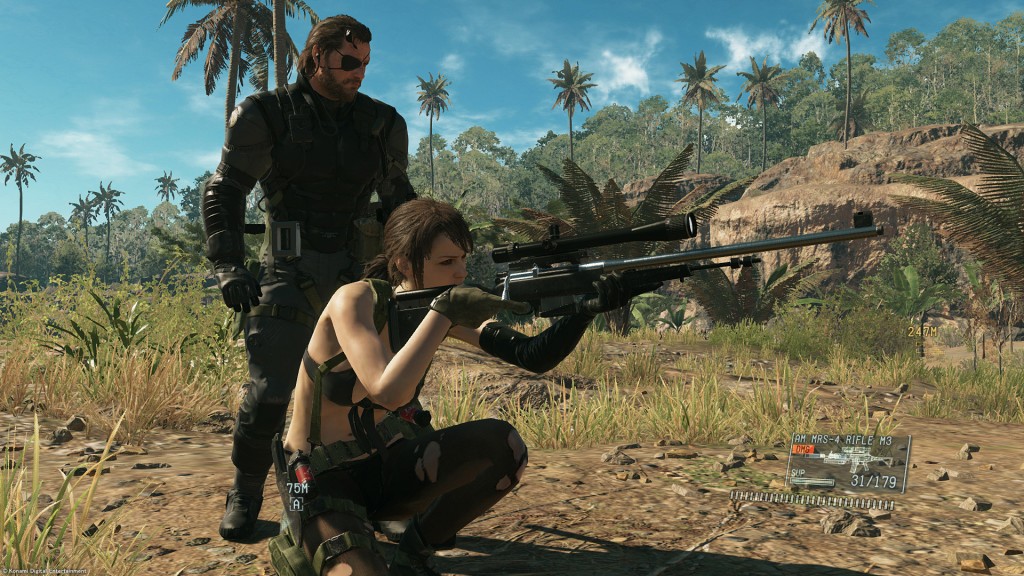 If you get your copy on or before 15 Sep, you will receive Adam-ska Special, Personal Ballistic Shield (Silver) and MOTHERBASE STAFF “Canine” as Early Purchase Bonuses.

Taking place nine years after the events of “Metal Gear Solid V: Ground Zeroes” and the fall of Mother Base, Snake a.k.a. Big Boss, awakes from a nine year coma.  The game resumes the story in 1984, with the Cold War still as the backdrop, which continues to shape a global crisis. Snake’s journey takes him into a world where he is driven by a need for revenge and the pursuit of a shadow group, XOF.

One of the most anticipated games of the year, its open-world design, photo-realistic visual fidelity and feature-rich game design, MGSV: The Phantom Pain will leave its mark as one of the hallmarks in the gaming industry for its cinematic storytelling, heavy themes, and immersive tactical gameplay. 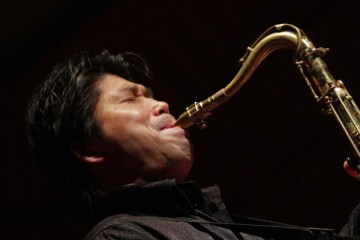