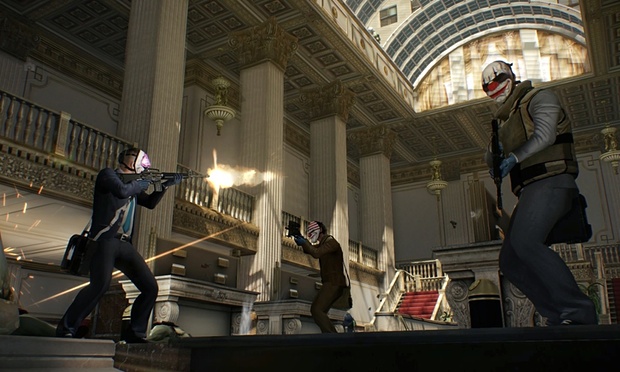 “PAYDAY” is an action-packed shooter where you rob banks and get paid. “The Crimewave edition” includes an enhanced graphic engine. Up to four friends co-operate on the hits and as the crew progresses, the jobs become bigger, better and more rewarding. Along with earning more money and becoming a legendary criminal Crime does pay – use your funds to customize your character with new skillsets that change the way you play and kit them out with their own guns and gear.

If you purchase the game on or before 29 June, the add-on “Hardtime Lootbag” is yours as early purchase bonus!

Devil May Cry 4 Special Edition will be released on Asia PS store on 18 June.

Take control of one of five playable characters in PlayStation 4 “Devil May Cry 4 Special Edition”, the special version of the smash-hit stylish action game after the release on 18 June on PS Store! 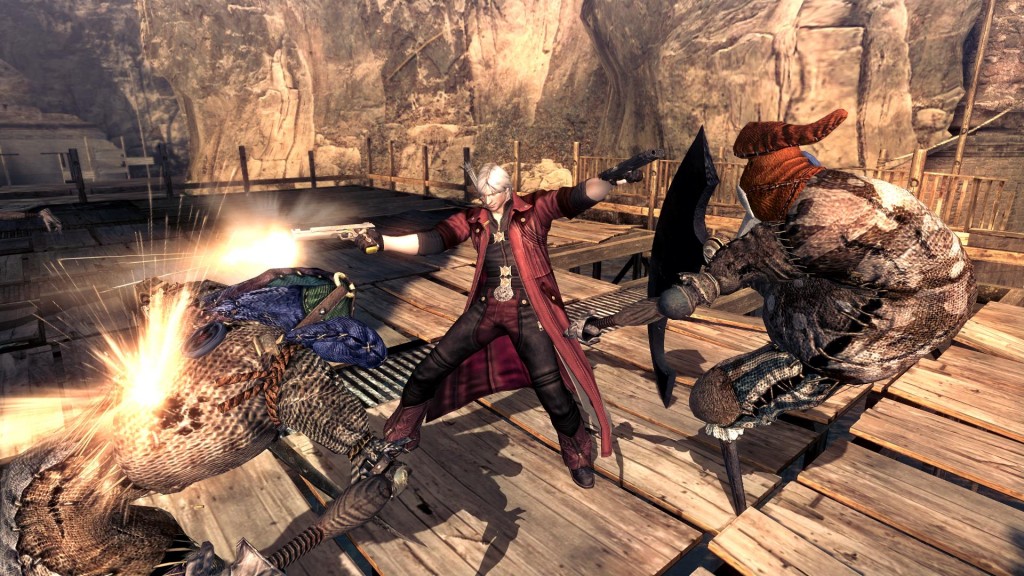 “Devil May Cry 4 Special Edition” immerses gamers in a gothic supernatural world, where a new protagonist clashes with a familiar hero. As the new leading man, Nero, players will unleash incredible attacks and non-stop combos using a unique new gameplay mechanic, his powerful “Devil Bringer” arm.  Nero is tasked with finding Dante, the mysterious assassin who murdered the head of the Order of the Sword. At the same time, more demons begin to appear throughout the city. Nero will soon come to discover the motives behind Dante’s appearance and the truth behind the intentions of the Order of the Sword…

Three new playable characters including Vergil, Trish and Lady as well as a “Legendary Dark Knight Mode” that allows you to take on hordes of enemies for extra difficulty and maximum satisfaction are added to this version!

Xbox One Partners with the Oculus Rift for Early 2016 Launch