Call of Duty: Black Ops III for the PlayStation 4 will be officially released on 6 November! 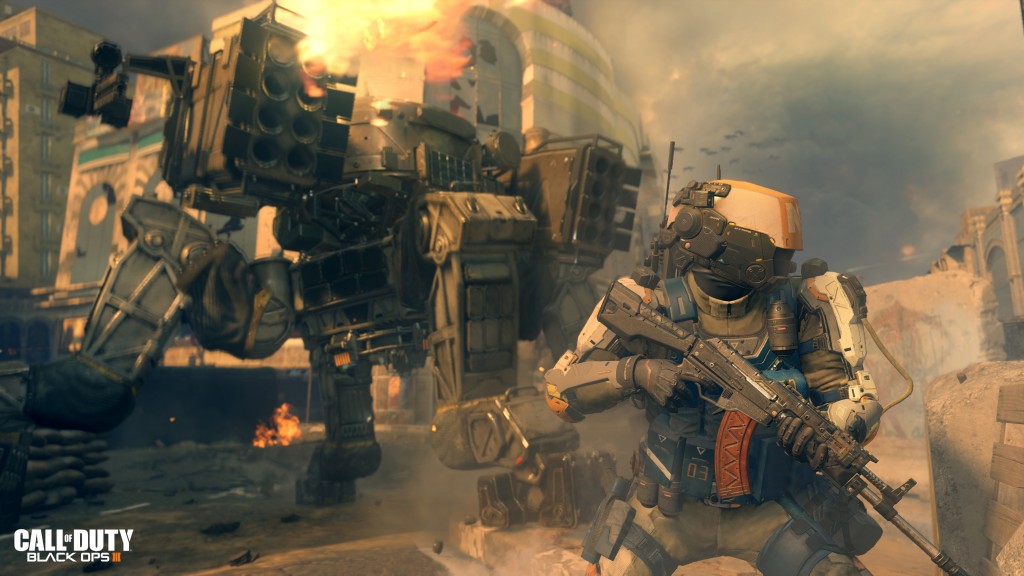 “Call of Duty: Black Ops III” combines three unique game modes: Campaign, Multiplayer and Zombies, providing fans with the deepest and most ambitious Call of Duty ever. To get you hyped up for the greatest ever “Call of Duty” experience, PSN will be running a Pre-order campaign and there will be a Multiplayer Beta on 19 Aug for all PS4  gamers! 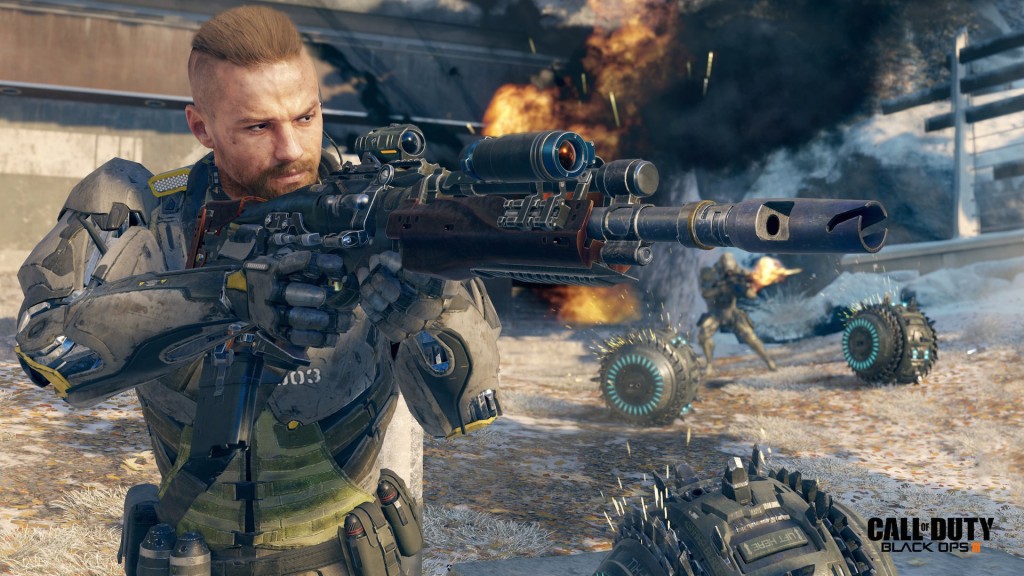 Pre-order Call of Duty: Black Ops III to Get Bonuses!

Starting from 19 Aug to 5 Nov, it’s your choice to pre-order the following: 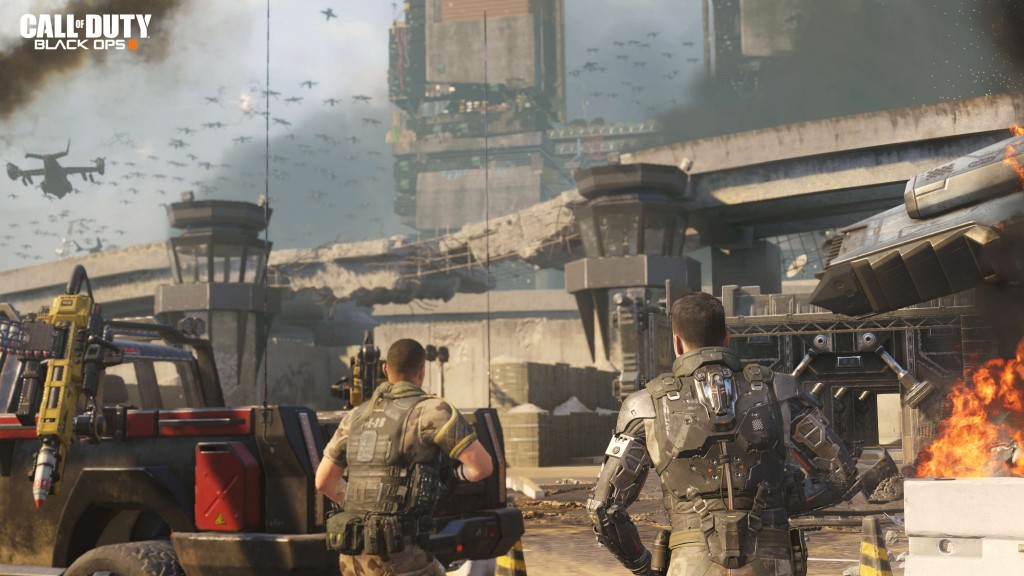 Try the game on Multiplayer Beta!

“Call of Duty” is calling PlayStation a new home with a multiplayer Beta developed for PS4 users. The beta will come to the PS Store on 19 Aug, with no purchase required!

Download the Beta and enjoy the game before everyone else!

Your ONE Vote Decides the Next Free PS Plus Game!