The critically-acclaimed “Journey” in English, Chinese and Korean versions on PS4 was released on the Asia PS Store on 21 July, make sure you purchase the game on or before 3 Aug to get a free custom theme.  PS Plus members get 20% discount! Players can explore the ancient, mysterious word of Journey as they soar above ruins and glide across sands to unveil its secrets. “Journey Soundtrack” will also be released on the same day. Enjoy the beautiful music even if you are not in the journey!

Avid gamers can also turn themselves into one of the heroes from the Japan Sengoku period in the PS4 and PS3 action game “Sengoku Basara 4 Sumeragi” (Japanese Version), available on 23 July in the Asia PS Store. Purchase the game before 23 August to receive the “Inscripted Weapons: 11 Variation Set (Small)” and “Yoshiteru Ashikaga: Attribute Weapon – Rinne Genkou”. 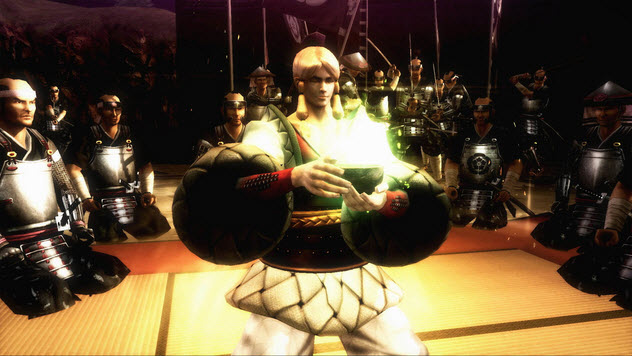 Destiny: The Taken King PS4 Bundle to be released on 15 September 2015