Singapore has been a hotbed of game development in recent years, with the Singapore arm of French giant Ubisoft debuting their latest game, Skulls & Bones at the recently concluded Electronics Entertainment Expo, more famously known as E3. However, the independent scene is also well and alive, with local developers like Witching Hour Studios and Daylight Studios achieving worldwide acclaim for their creations.

We are happy to report that yet another Singapore-based studio has launched their game, XII Braves’ Japanese-style mobile tactical roleplaying game Valiant Force is now available worldwide! With over 165,000 players pre-registered and having fun right now, Valiant Force also has a new server, Arathos, to accommodate global players and is now supported with 10 languages across major markets. 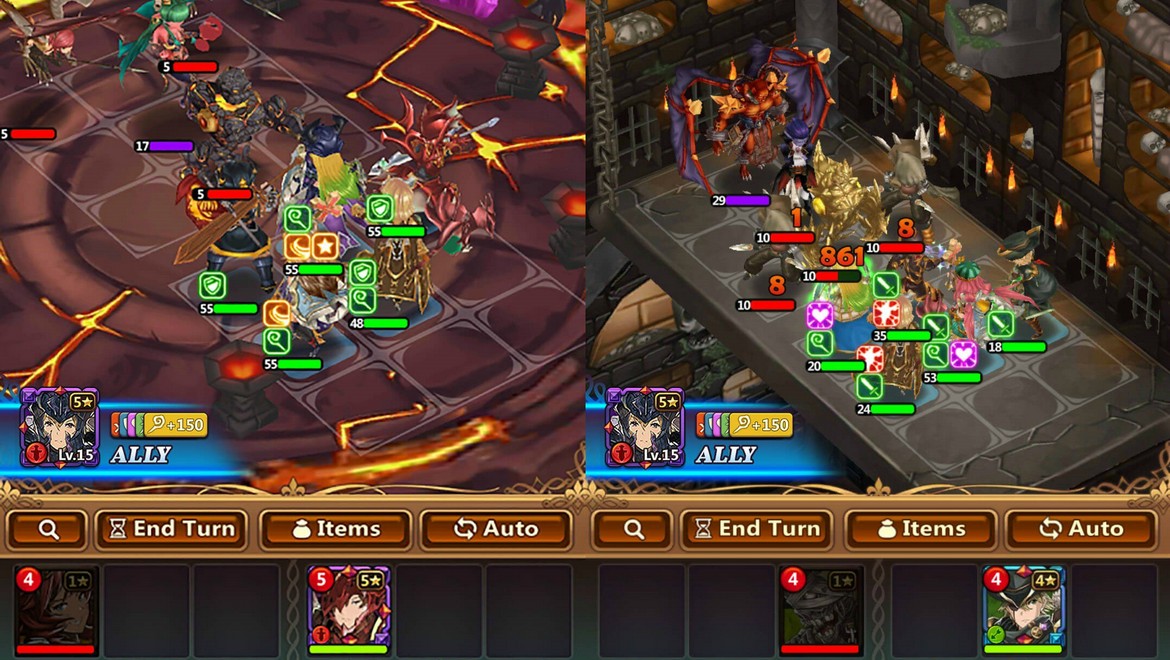 Carrying a unique art style married to the fun and more strategically inclined design of tactical RPGs, Valiant Force will allow players to recruit over 200 unique party members in the never-ending battle of good versus evil. The turn-based mechanic will also suit those who prefer a slower and methodical approach to overwhelming your foes. Of course, to celebrate the global release, XII Braves and FunPlus has put together two global giveaways:

Valiant Force is now available for download on both iOS and Android phones, so get playing now!