What a time to be part of the fighting game community (FGC)! The inaugural Versus Masters tournament is happening this weekend (27-28 April) at Singtel’s Recreation Centre in Singapore will have a Capcom Pro Tour ranking event for Street Fighter V (SFV) as a highlight.

The Soulcalibur Asia League’s first stop is also kicking off at Versus Masters 2019.
Here are some faces, who appeared in the last SEA regional tournament FV X SEA Major 2019, to watch this weekend for SFV: 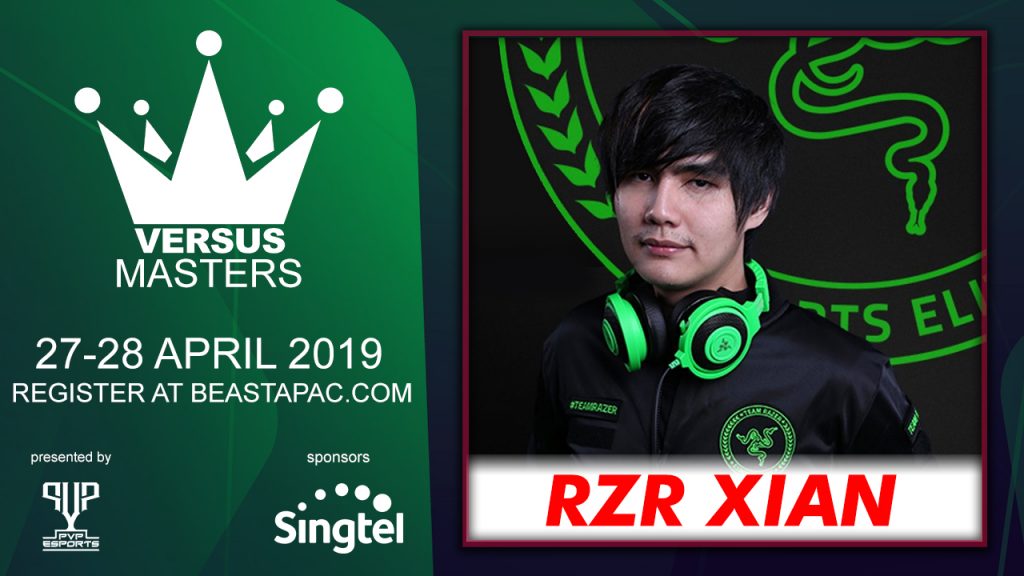 Always a crowd favourite, local FGC hero and global SF tournament regular Xian bounced back from being eliminated in the pools of FV X SEA Major 2019 Malaysia to secure Top 20 finishes in the recent Norcal Regionals and The MixUP. 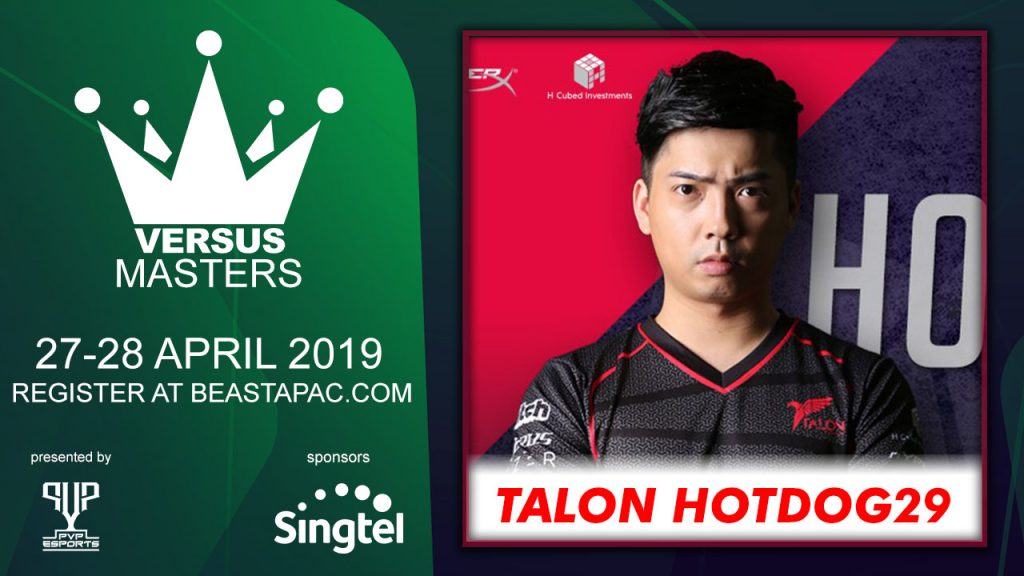 Finishing a respectable 3rd place in the recent FV X SEA Major 2019 Malaysia, against 3-time EVO champion Tokido and Fujimura no less, the Hong Kong player looks to build on that tournament and secure another podium finish. 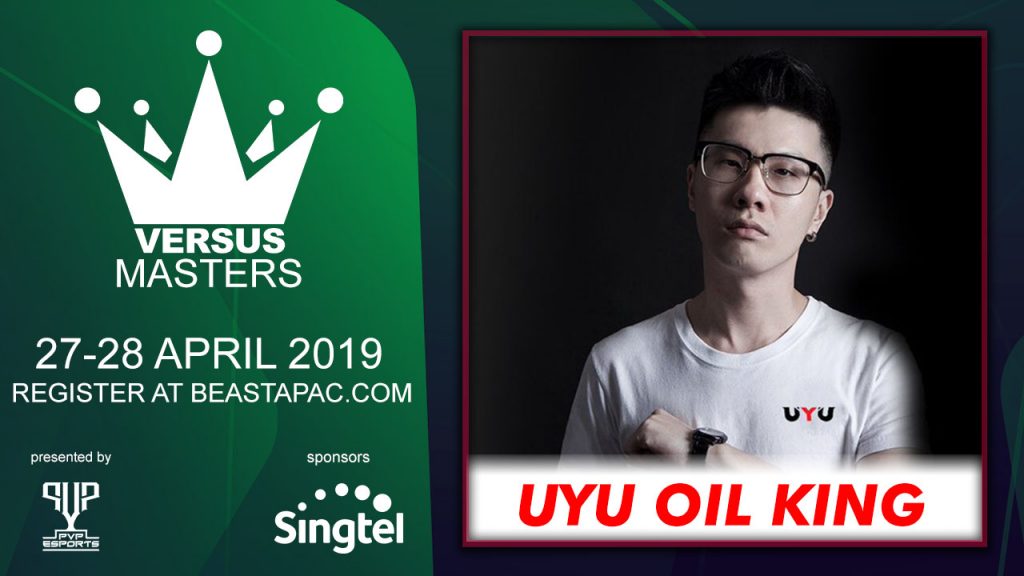 Another decorated player who did not manage to progress beyond the FV X SEA Major 2019 Malaysia pools, can the Taiwanese Rashid player bounce back and put in a good showing for Asia Masters 2019? 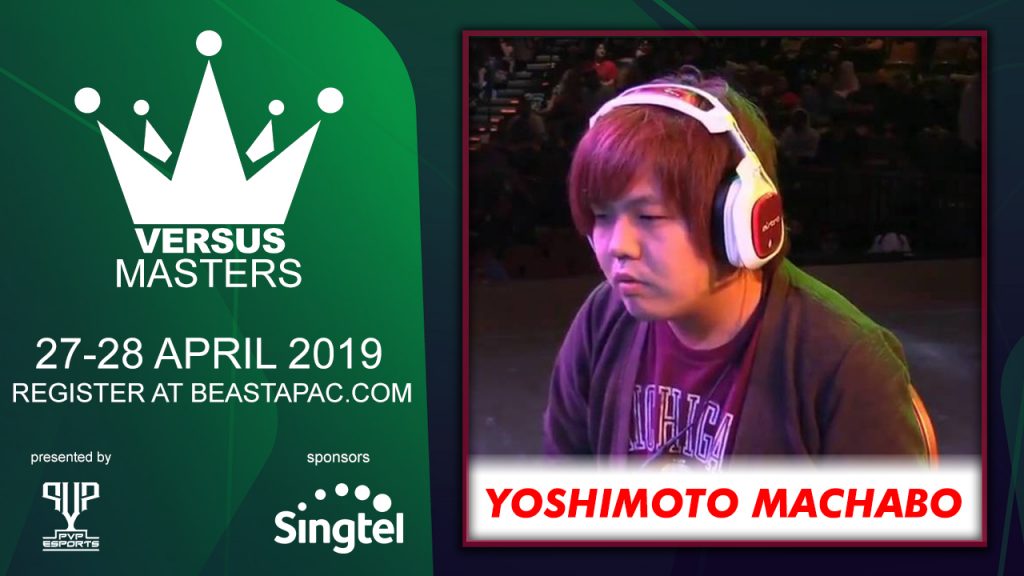 The Japanese player, who is also highly skilled Guilty Gear EVO Champion, will want to better his Top 20 finish in  FV X SEA Major 2019 and add a SF title to his growing resume. 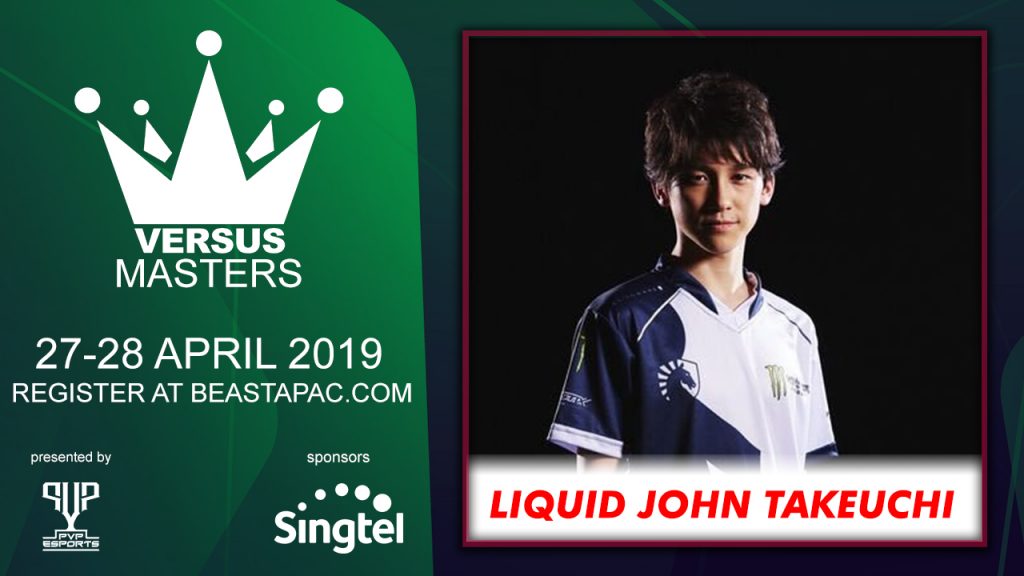 Don’t let his outgoing and friendly personality fool you, this 21 year old Japanese player is a EVO 2018 runner-up known for using a control pad instead of an arcade stick, earned a Top 15 spot in FV X SEA Major 2019. 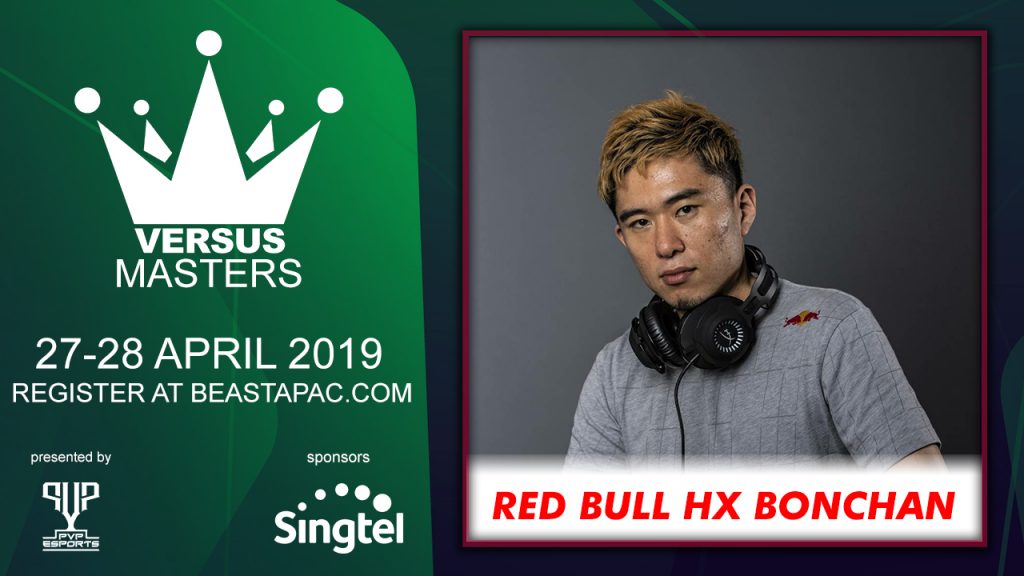 Another player from Japan, recognised as one of the world’s best Nash players narrowly missed out on a podium finish in FV X SEA Major 2019, ending in 4th place. 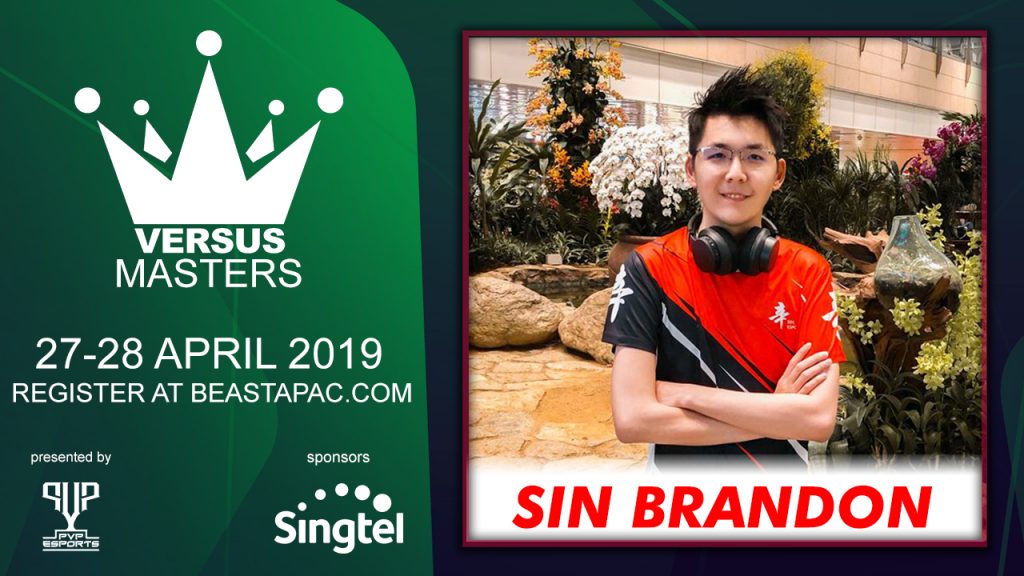 One of Singapore’s rising SF stars showed he wasn’t overawed when facing off against the best in the world during FV X SEA Major 2019 Malaysia. 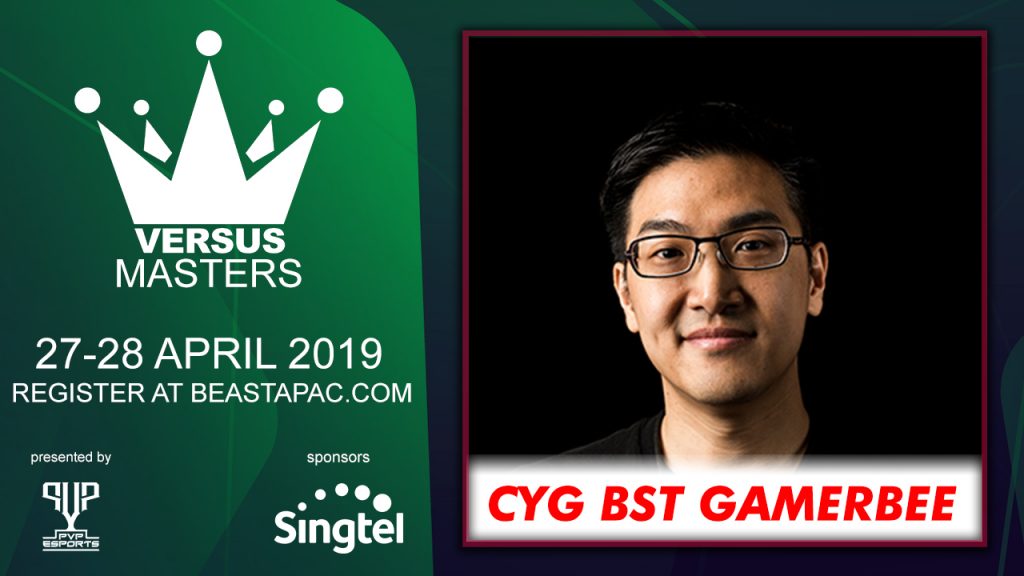 Taiwanese Bruce “GamerBee” Hsiang, a FGC veteran who can still mix it up with the best, finishing in the Top 10 for FV X SEA Major 2019. 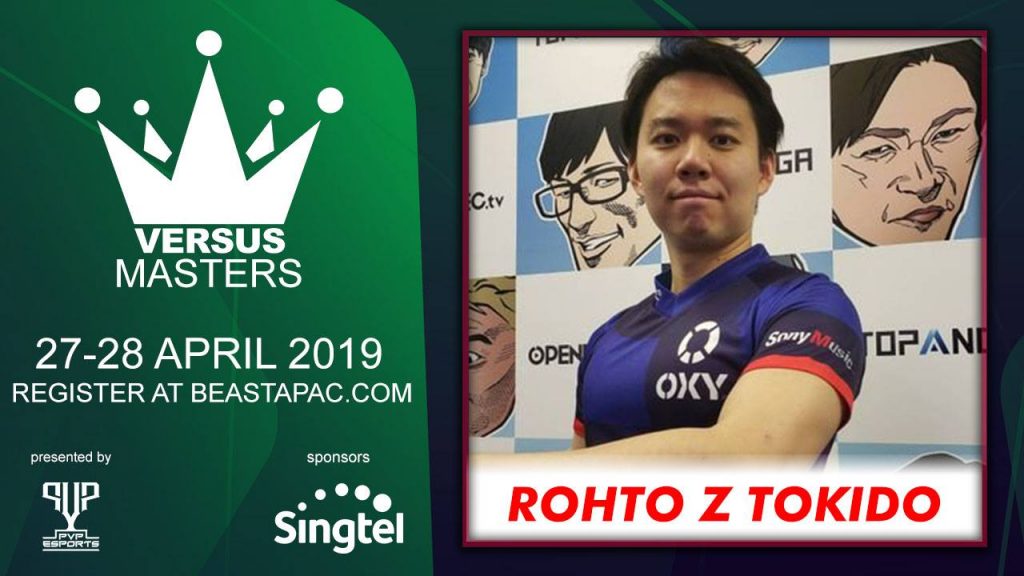 Murderface. One of Japan’s Five Fighting Gods. 3-time EVO champion. Whatever name he goes by, Tokido’s is highly regarded in the SF community and is seen as the gold standard to aspire to. Narrowly losing out to eventual winner Fujimura FV X SEA Major 2019, will he get a chance to avenge his loss?

If you aren’t able to be there in person catch all the action at the following Twitch channels: