Trading card games have long been a passion of gamers all around the world, with the rise of Hearthstone and Gwent (of Witcher fame) propelling the audience into a digital future. That said, there’s always room for the traditional model, real, physical cards that you can admire and play with. The name Bushiroad Inc. will ring a bell for players, and their upcoming trading card game (TCG) is already shaping up nicely!

Dragoborne -Rise to Supremacy- will come in August 2017, a new English exclusive TCG that will certainly sink its hooks into those who lean towards a more medieval and Dungeons & Dragons style. What is different about Dragoborne is the heavy use of dice, which can be used to defend or buff your creatures, this departure from traditional TCG may just be a masterstroke on Bushiroad’s part. More details will be released soon, in the meantime, watch the trailer and get excited!

The expertise of the Japanese company is augmented in game design by Mike Elliott (Magic: The Gathering), story and development by Satoshi Nakamura (Yuhodo), and even an accompanying animation series by Sanzigen and directed by Shingo Natsume of One Punch Man! This is a stacked supporting cast, let’s hope the TCG will live up to its promise. 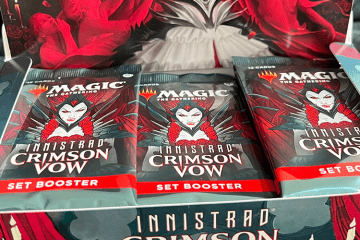 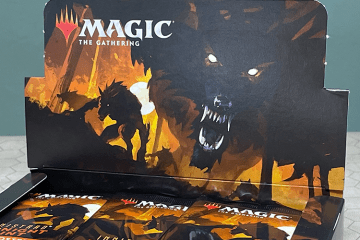 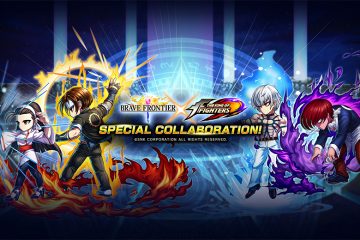