The Xuan-Yuan Sword video game series has been a long-running Chinese ARPG franchise, with over 6 main installments and numerous spin-offs over the years. Its reputation has grown to be regarded as one of the best Chinese ARPG titles among many, with their 7th and latest installment, Xuan-Yuan Sword VII, managing to hit the mark yet again as an impressive addition to the series.

Xuan-Yuan Sword VII is the ideal embodiment of a fulfilling fantasy action adventure, filled with action-packed monster combat, supplemented by a compelling storyline surrounding the themes of political injustice, loss, love, and determination. In the game, players are immersed into the story as they take up the role of Taishi Zhao, a swordsman living a tragic fate. Having escaped the destruction of his family home as a child 10 years prior, he is now responsible for his sick sister. As usual, in a series of unfortunate events, it eventually results in the cascading events that follow in Taishi’s quest to save his sister in all senses of the word. 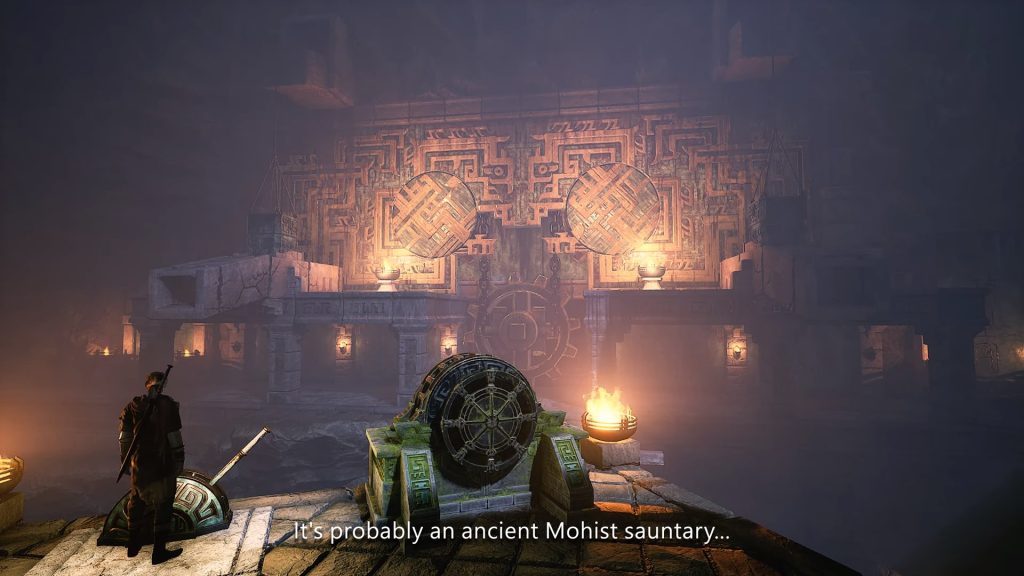 Gameplay focuses heavily on the navigation and exploration of the various regions and areas across the game’s extensive map, allowing for interesting discoveries of countless new landscapes, locations and regions as you progress through the game. Additional elements such as the game’s various puzzles are also a great inclusion that incorporates an intellectual aspect into the gameplay. 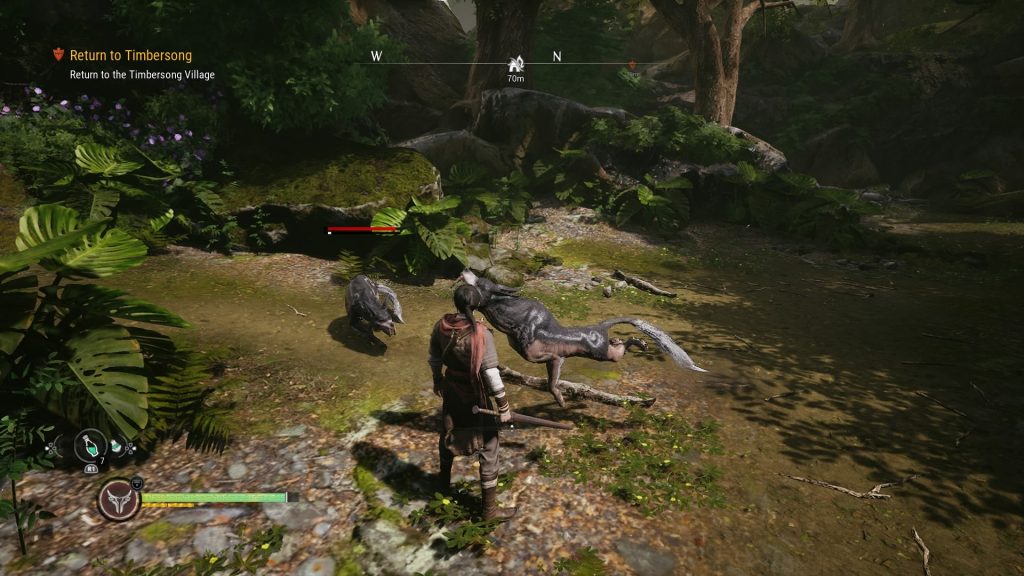 Unlike other ARPGs that involve a higher level of skill combat with various complicated spells and combinations, the game’s combat fighting was comparatively less stressful. It is your standard RPG combat fighting with basic and uncomplicated levels of tactical depth and mechanics, involving simple light and heavy sword attacks, along with the added combination of 2 spells at your disposal adding variety into the combat mix. 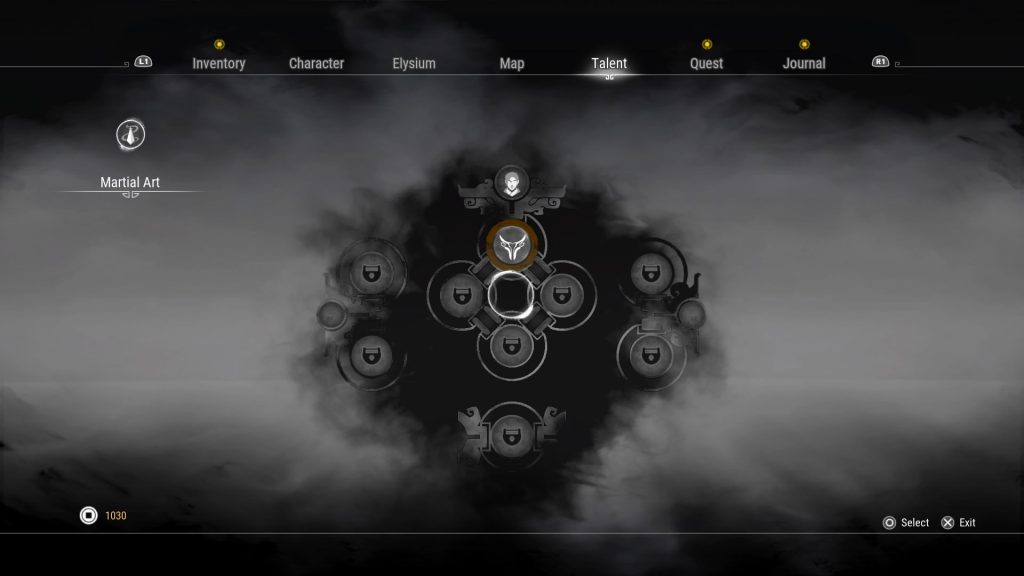 The game also includes special additional features such as the Talent Tab, which allows you to acquire and unlock unique fighting skills and different martial art abilities/styles as you progress further into the game’s plot. 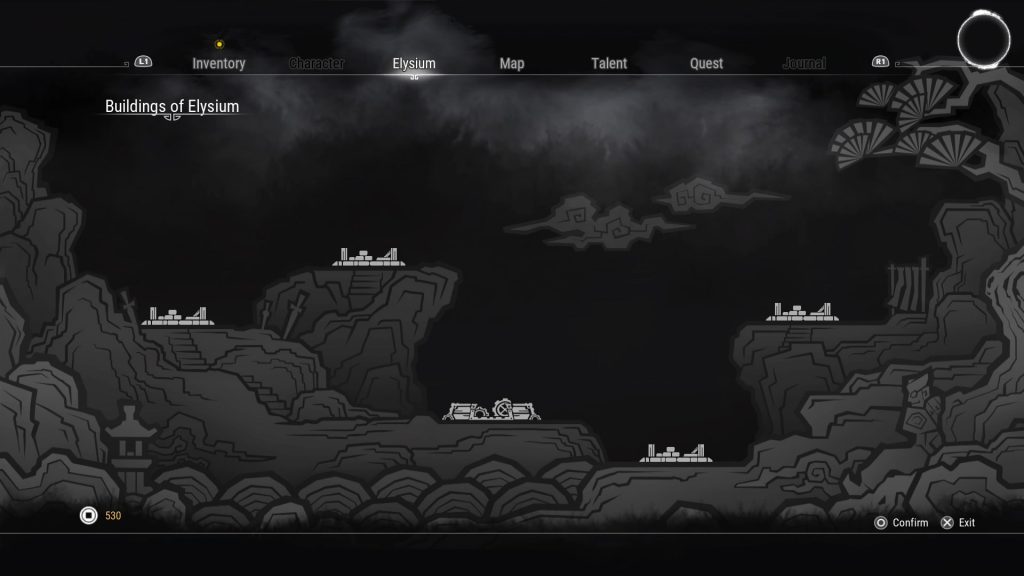 The other system is called the Elysium, a crafting system which grants access to a variety of upgrades such as improved weapons, armour upgrades, buffed character stats and a unique Fusion Lab. All of these greatly improve player combat through the collection of scattered items around the map and the capturing of monster souls upon defeating them. 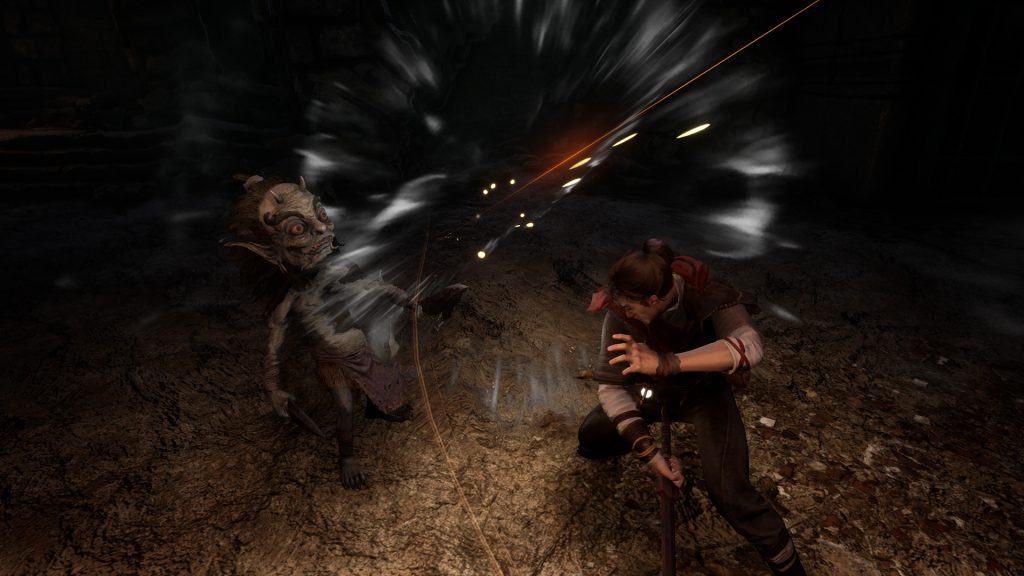 I found the variety of monsters to be slightly lacking, due to the fact that most of them faced in combat are mainly mere repetitions of the same types that are specific to their corresponding stages in the game, with the exception of boss battles. As a result, combat gameplay did appear to feel predictable and repetitive as time passed. 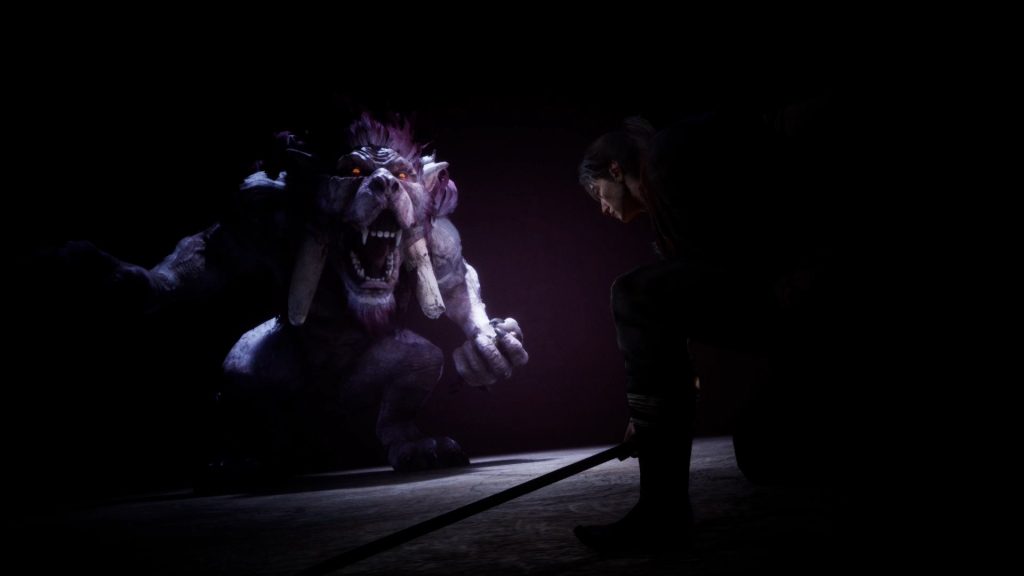 However, as the game progressed to its later stages, things started picking up as additional companions tagged along for the journey, more character abilities were unlocked, monster varieties expanded, and monster camps and boss battles gradually scaled up in difficulty, adding greater diversity and complexity to the gameplay. 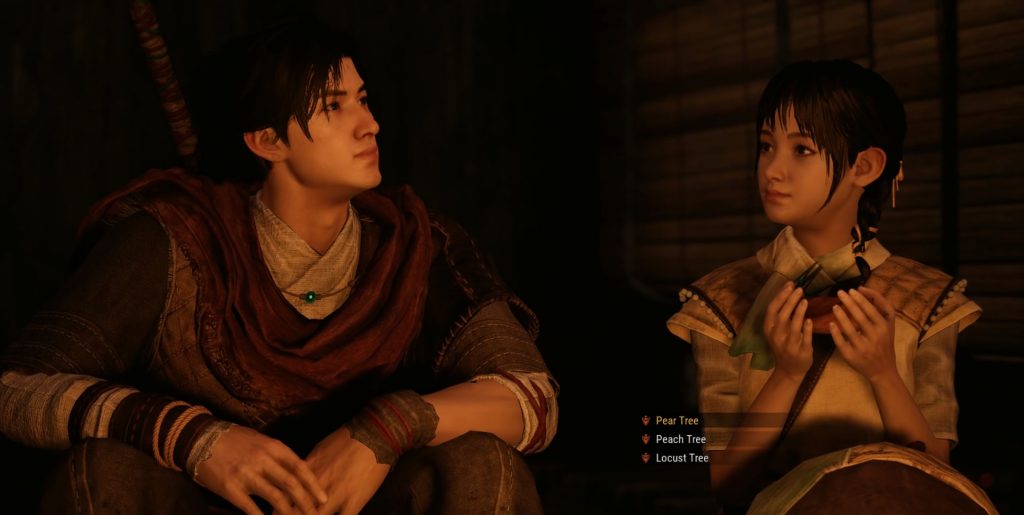 Thankfully, the game is bolstered by great storytelling, with a compelling plot that shares resemblances to an ancient Chinese fantasy action adventure drama. However, the cost of such dedication to storytelling comes at the price of lengthy, long-drawn character dialogues and interactions, along with an abundance of cutscenes. They definitely help drive the game’s narrative, but may take a toll on the less patient. This is best enjoyed as a shorter drama serial. 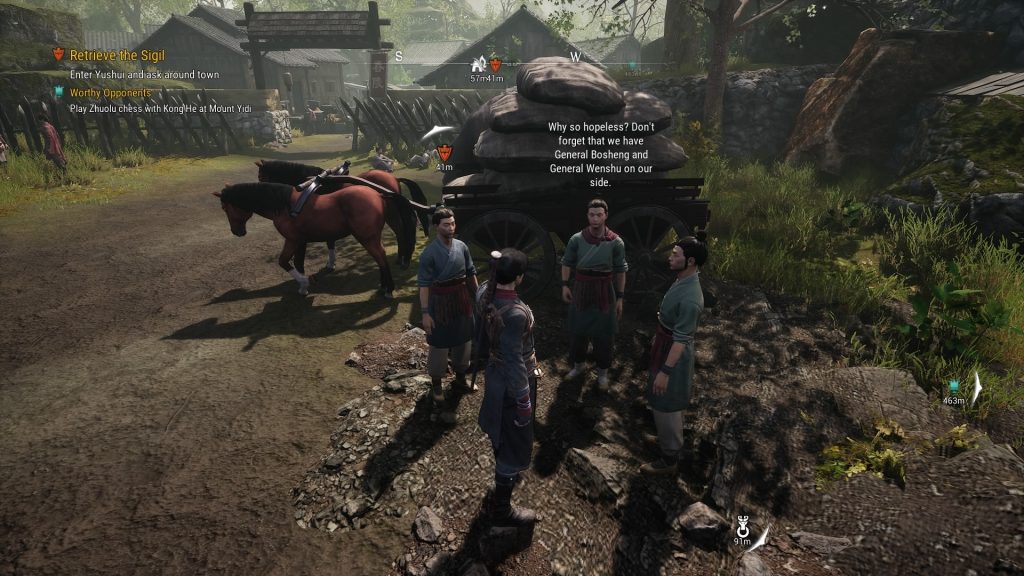 The game’s audio is something to shout about. From the excellent voice acting, to the well composed background music that complements the gameplay, to the nuanced subtleties like custom NPC dialogues. These are elements that really contribute to the delivery of a much greater immersive player experience. 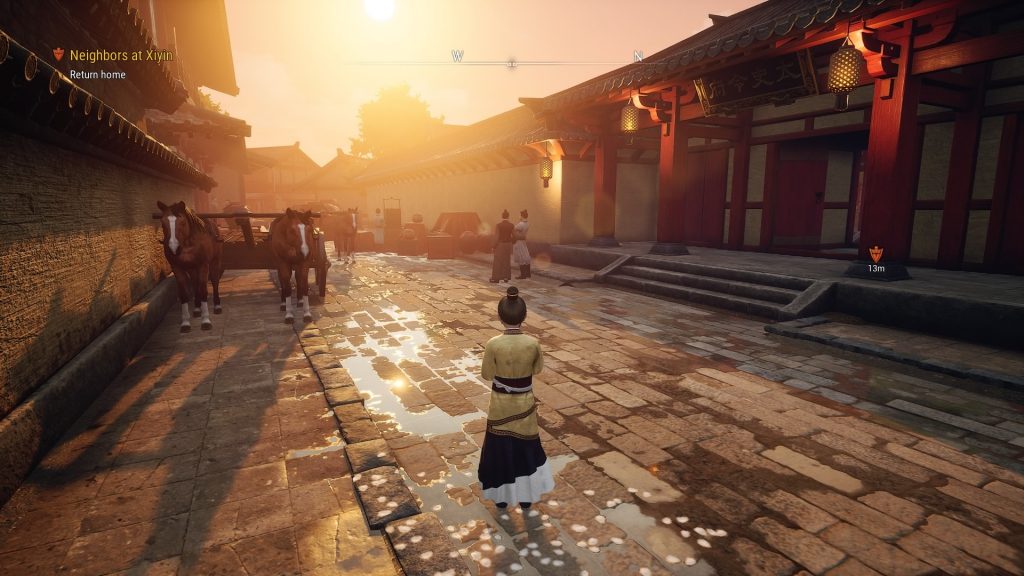 Another undeniable aspect was the game’s impressive and captivating visuals, as reflected in the game’s quality graphics and great overall game design. The game showcases reasonably realistic character models, and contains architecture and structural designs that pay great attention to minute details and intricacies, to the point of detailing wood panels and even stone materials. 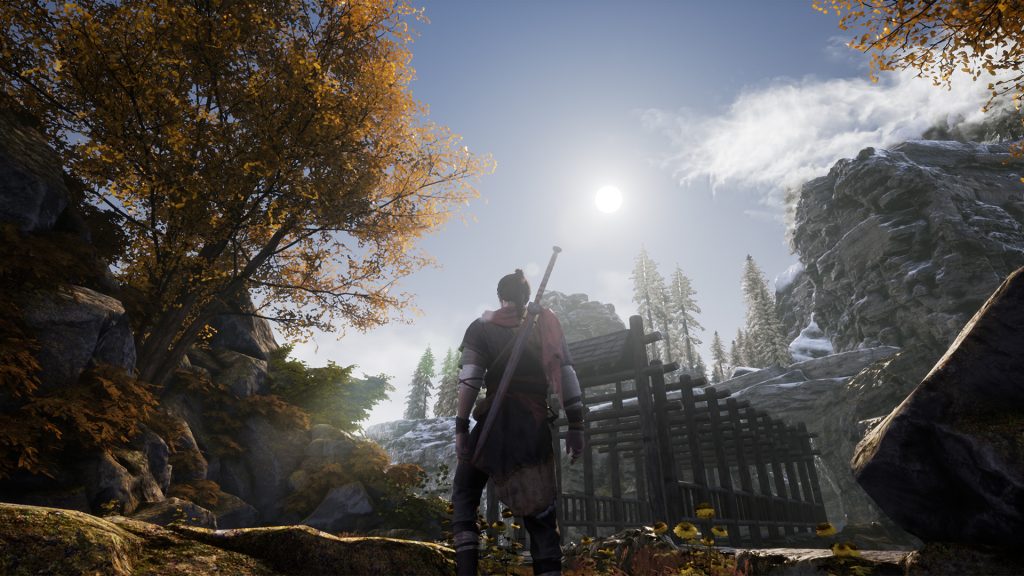 The game’s attention to detail extends further to its realistically stunning environmental landscapes of distant mountains, vibrant flora and fauna, grand imperial cities, bustling villages as well as elaborate and formidable ruins. Resulting in a commendable game design that manages to flesh out a realistic world filled with rich historic influences, mystifying fantasy and breath-taking visuals, for a uniquely immersive gameplay unlike any other. 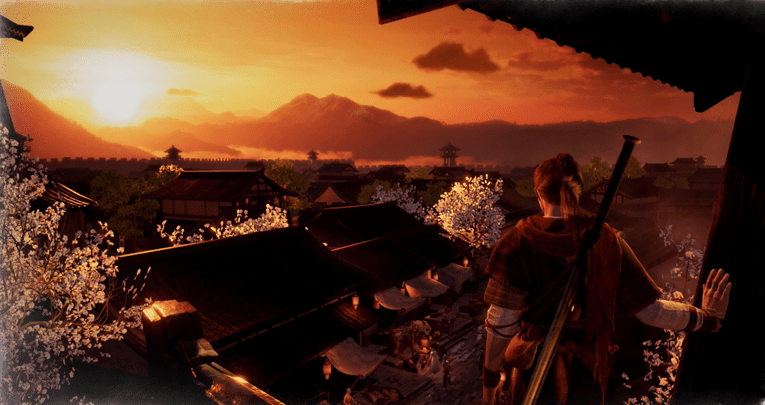 Overall, Xuan-Yuan Sword VII checks off all the necessary boxes for a satisfying adventure ARPG that would take you on a journey back in time to the rooted history and mythology of ancient China. Dynamic gameplay, a compelling piece of storytelling, a great auditory experience, as well as stunning visuals will fulfil your expectations for this great Chinese ARPG title.