The Venn diagram between Final Fantasy and Batman fans just grew bigger thanks to Yoshitaka Amano.

The artist best known for drawing the official artwork for the iconic JRPG franchise had been commissioned by DC Comics to do up a variant cover for issue #1093 of Detective Comics coming later this year.

Here’s the full artwork below as seen in DC Comics’ August 2022 solicitations (via GamesRadar): 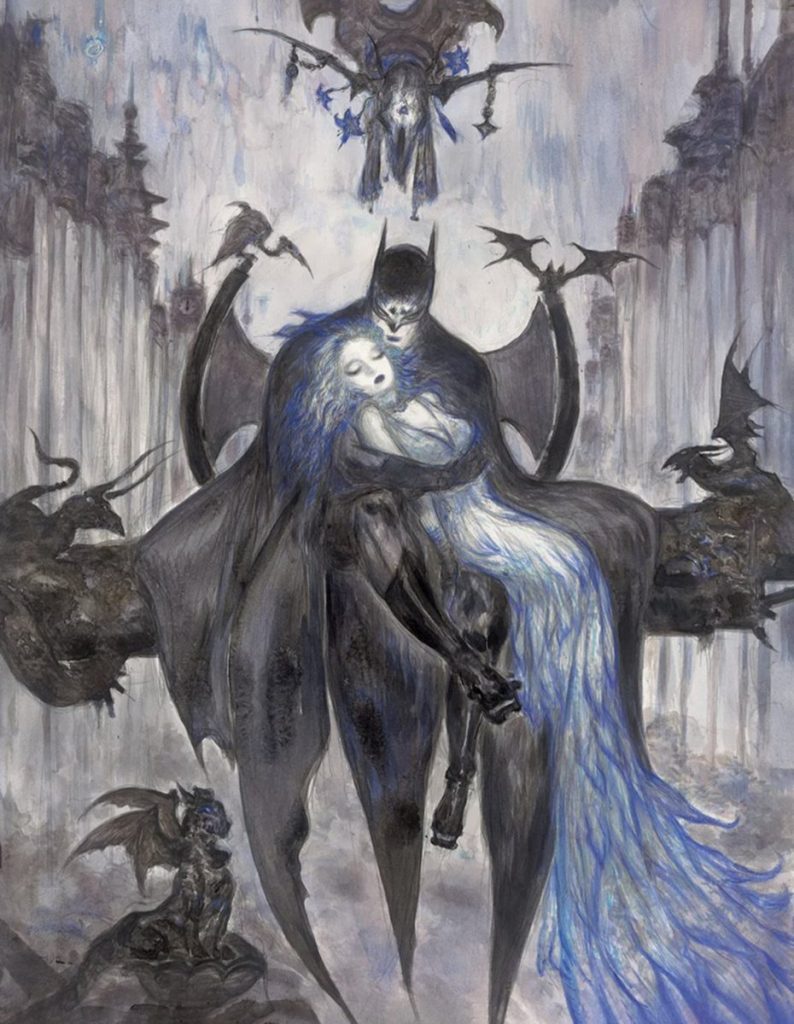 What’s interesting about this variant cover is that it is 1:25, meaning there will be one such variant being printed for every 25 standard covers.The other variant cover for this issue is a foil edition drawn by Jim Lee, inked by Scott Williams and coloured by Alex Sinclair, and will be printed at a 1:50 ratio.

This isn’t the first time DC Comics did a crossover with Final Fantasy/Square Enix for Batman. In 2014, Kingdom Hearts creator and Final Fantasy VII Remake director Tetsuya Nomura designed a Variant Play Arts Kai figurine of the Dark Knight, which made us wonder what would have been had Sephiroth decided to take on the cowl of the bat.

Now all we need is Batman in an actual Final Fantasy game. Pretty please, Square Enix? 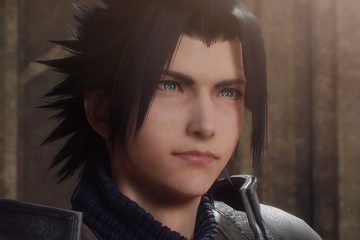